The maker of Velveeta is sinking on a drop in sales 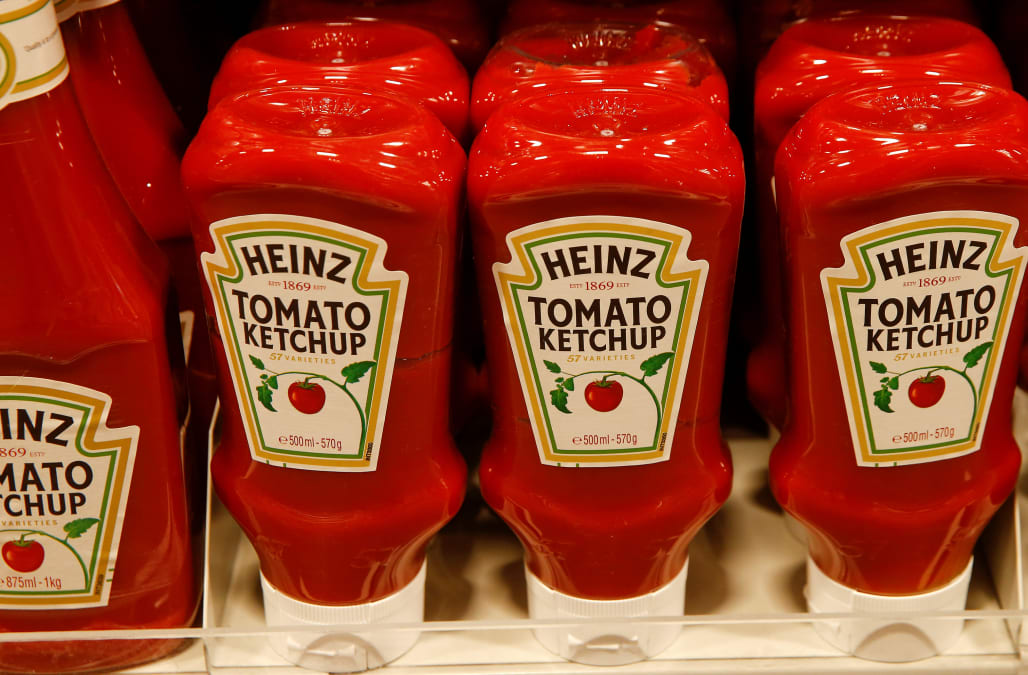 The Kraft Heinz Company is down 4.13% at $87.34 a share after reporting fourth-quarter earnings on Thursday.

Although the maker of Velveeta, Heinz Ketchup, and Mac and Cheese reported adjusted profit that beat analysts expectations, the company experienced a drop in sales due to a stronger dollar and lower US demand.

Lower costs helped boost earnings, which came in at an adjusted $0.91 per share, ahead of the $0.87 that analysts were expecting, according to the Bloomberg consensus.

Last month, the company announced they would form a joint venture with media mogul Oprah Winfrey to develop a new line of food products in the United States with profits donated to charities focusing on eradicating hunger.

RELATED: 7 most valuable companies in the world

See also: The US dollar is becoming a problem