Airbnb is officially getting into the luxury vacation home business 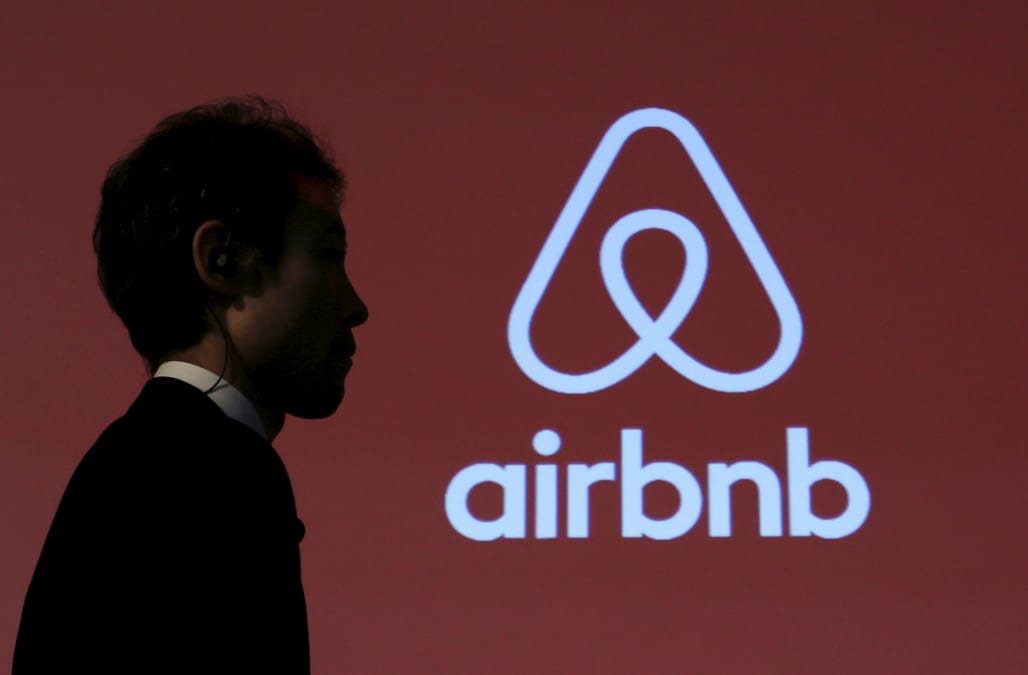 Airbnb got its start when its founders set up an air mattress in their apartment living room and rented it out to visiting tourists.

Now nearly 10 years later, Airbnb has expanded from a cheap air mattress in a crowded city apartment to renting out townhouses in Tuscany or geodesic domes in Californias.

These avant garde and luxury rentals are only increasingly a priority for the company looking to expand beyond its urban roots. On Thursday, Airbnb announced that it had acquired Montreal-based Luxury Retreats, which boasts properties like an eight-bedroom villa in Turks and Caicos.

Bloomberg first reported the deal and pegged the acquisition cost at under $300 million.

For now, Luxury Retreats will remain its own standalone company, but Airbnb will be working to integrate the listings into its own search results over time. Airbnb already has 3 million listings on its home-sharing platform, which includes over 1,400 castles, but the acquisition of Luxury Rentals will bolster its use among wealthy clientele that are looking for longer vacation rentals in places that are considered more traditional vacation destinations.

NOW WATCH: You can rent this isolated island off the coast of Belize for $495 a night

SEE ALSO: These early Facebook and Twitter investors think Snapchat is on track for $14.8B in revenue by 2027