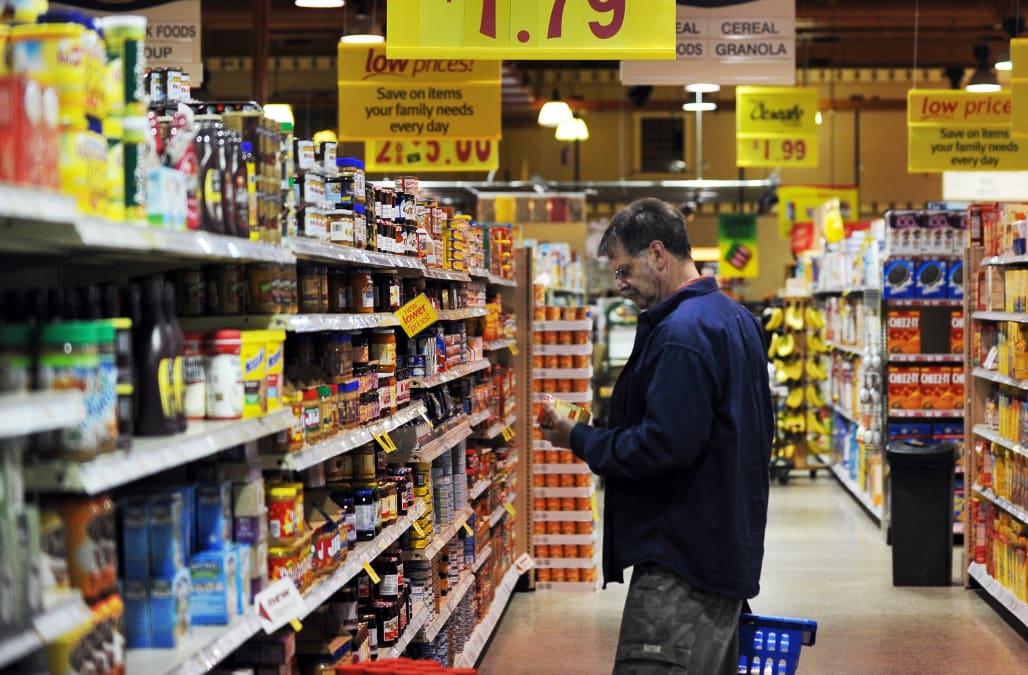 Another day, another company getting dragged into the political sphere as some Americans protest against anything and everything Trump-related. Shopping is a political act.

Caught in the crosshairs this week is oft-beloved grocery chain Wegmans. Consumers are calling on Wegmans — which has 92 stores throughout the Northeast United States — to remove Trump wines from shelves, the Washington Post reported.

"Certainly if Wegmans is carrying Trump wines, I personally will not shop there," Terry O'Neill, president of the National Organization for Women, told the Washington Post. Members of NOW are planning to put pressure on the grocery chain to drop the wine.

"Individual shoppers who feel strongly about an issue can demonstrate their convictions by refusing to buy a product," Jo Natale, vice president of media relations for Wegmans, told the Washington Post. "When enough people do the same, and sales of a product drop precipitously, we stop selling that product in favor of one that's in greater demand."

Twitter users had mixed reactions to the news that Wegmans wasn't planning on removing Trump Wines from stores:

NOOOOOOOOOOOOO. I'd never buy Trump wines, but their carrying it is not enough of a reason for me to abandon my beloved @Wegmans. https://t.co/AqfvoNtAFx

Wegmans has been stocking wine from the Trump Winery since 2008 — even before Trump acquired it, the Post noted. While many Trump products are not made in the United States, the Virginia-based Trump Winery is one of few exceptions.

But that might not matter to some Americans. Immense pressure from consumers caused Nordstrom to drop Ivanka Trump's fashion line from stores and Uber's CEO to step down from Trump's advisory council, Mic previously reported.

More from Mic.com:
This is the best psychological trick to pay off debt faster, science suggests
Arby's Data Breach: How to find out if your card was compromised
Misty Copeland comes out against Under Armour CEO's pro-Trump statements