Study: Bald men are seen as more successful and powerful 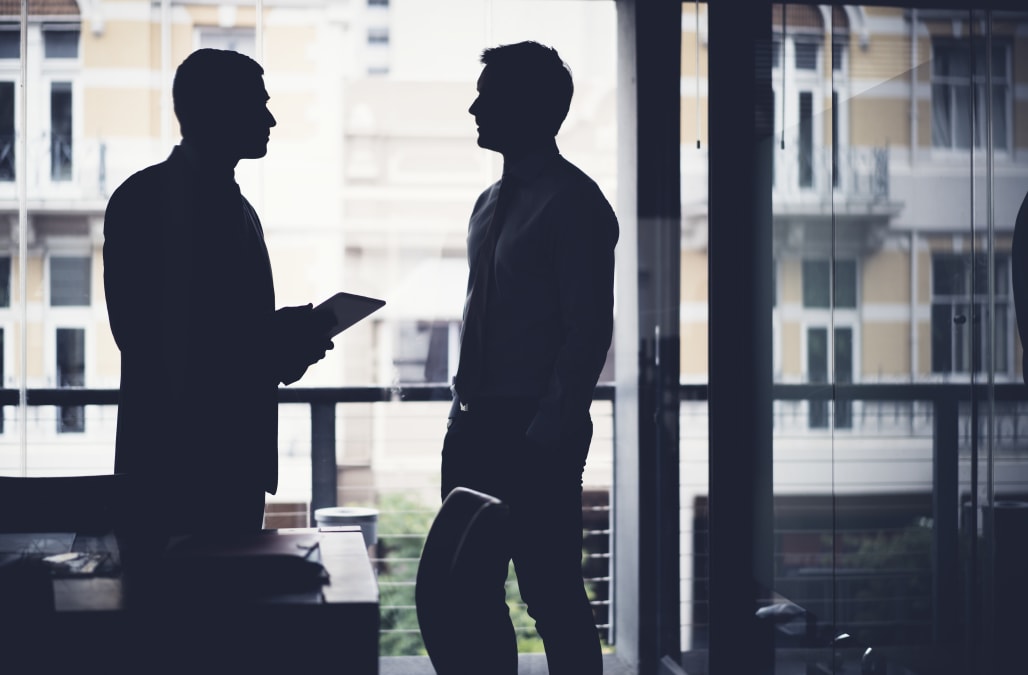 While many men perceive hair loss as an unfortunate affliction, they might actually want to break out the razor to get ahead.

Men with bald heads are actually seen as more powerful and successful, according to a 2012 study conducted at the University Pennsylvania. (And yes, Albert E. Mannes, who led the research, happens to be bald himself.)

Mannes and his team showed a set of 59 subjects a series of photos depicting the same man with and without hair -- and the bald counterparts weren't just seen as more dominant, but taller and stronger, as well.

There is one caveat, though. The men had to be completely bald. Patchy hair or pattern baldness were seen as less attractive and weak. Perhaps it's making the most out of what you're dealt with that seems attractive to others.

"I'm not saying that shaving your head makes you successful, but it starts the conversation that you've done something active," tech entrepreneur Seth Godin told Wall Street Journal. "These are people who decide to own what they have, as opposed to trying to pretend to be something else."

RELATED: Sexy bald men in Hollywood and beyond

(Photo by Mat Hayward/Getty Images for The Blackhouse Foundation)

More from AOL.com:
13 signs you're about to be fired
What will the average retiree get from Social Security in 2017?
Trump is creating a huge problem for the future of the auto industry