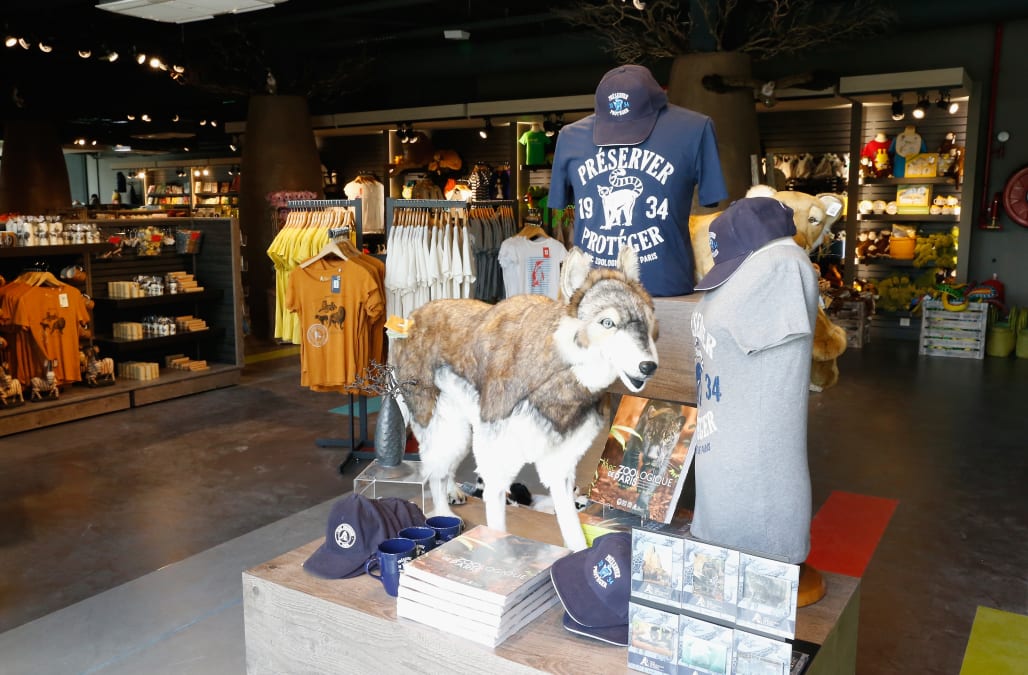 Patagonia, the outdoor apparel company that often doubles as an environmental activist, has joined the movement of scientists and government agencies tweetstorming dire facts about climate change.

After President Trumpmuzzled the Environmental Protection Agency, the National Park Service, and the Department of Agriculture earlier this week from social media or speaking to the press, rogue employees from those offices began posting environmental crisis facts on Twitter with the hashtags #ClimateFacts, #resist, and #climate. At 12 p.m. Eastern time on Thursday, Patagonia added nearly two dozen fact-based tweets of its own to the growing chorus.

A 2016 Pew Research survey--74% of U.S. adults say the "country should do whatever it takes to protect the environment." #ClimateFacts

Ventura, California-based Patagonia has long been one of the most fearless and outspoken U.S. companies when it comes to environmental and ethical issues. Founded by environmentalist Yvon Chouinard in 1973, the registered B Corp is now run by Rose Marcario, who spent 25 years in corporate finance.

RELATED: Donald Trump protest from around the globe:

14 PHOTOS
Donald Trump protests from around the globe
See Gallery

In recent years, Patagonia has continued to, at times, act more like an advocacy group than a brand--funding the dam removal documentary DamNation, investing in solar panel projects, and last year donating all of its $10 million in Black Friday sales to grassroots environmental groups. Just this week, Marcario published a blog post deriding Trump's plans to advance the Keystone XL and the Dakota Access pipelines, and making the case for a radically stronger EPA.

The social-media protest first began Tuesday, after an ex-employee of the Badlands National Park Service began defying President Trump's ban. A few hours later, a group of anonymous people claiming to be employees of the National Park Service hatched @AltUSNatParkService, a rogue Twitter account, amassing more than a million followers in 24 hours (its bio: "Come for rugged scenery, facts & 89 million acres of landscape"). By Thursday morning, some dozen unofficial scientific agency Twitter feeds had sprouted up, including @RogueNASA and @ActualEPAFacts.

More from Inc.com:
Weird ways to keep things spontaneous as your company grows
The key to social media success, according to this Instagram giant
The gift you should give your employees (and yourself) in the new year