Consumer confidence soars to the highest level in 12 years 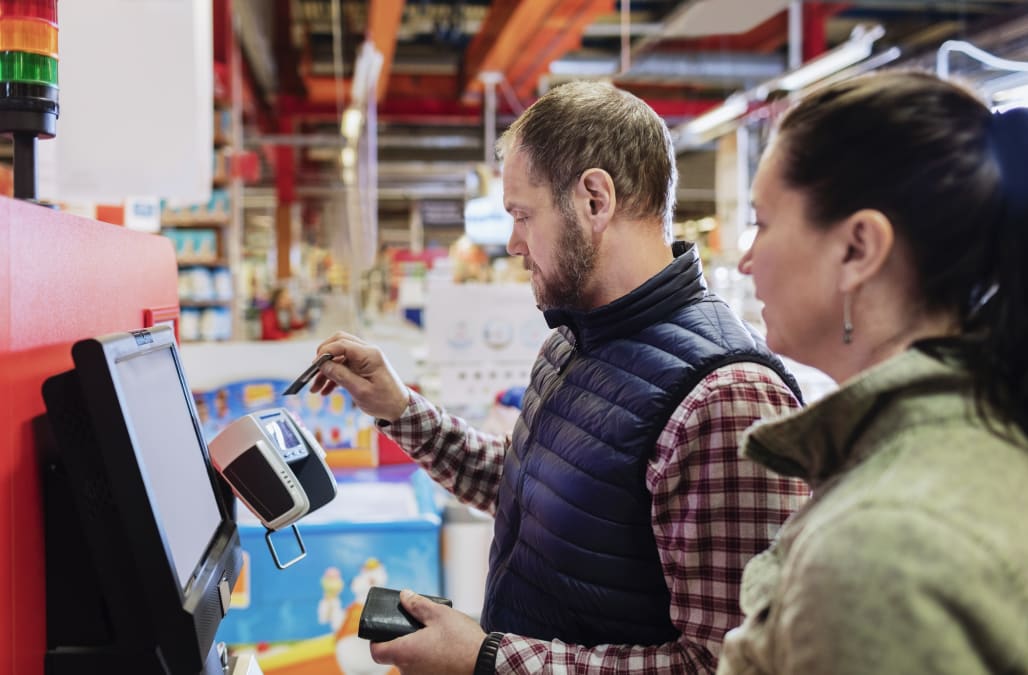 The final January reading of consumer confidence from the University of Michigan came in higher than expected.

The reading on US consumers' outlook was 98.5, better than the 98.1 expected by economists. This was also above the initial reading of 98.1 earlier in the month.

The January print was a slight increase from December's final reading of 98.2.

Consumer confidence has surged in the wake of the US election, as improved outlooks for growth and jobs have bolstered the index.

"Consumers expressed a higher level of confidence January than any other time in the last dozen years," said Richard Curtin, the survey's chief economist. "The post-election surge in confidence was driven by a more optimistic outlook for the economy and job growth during the year ahead as well as more favorable economic prospects over the next five years."

Curtin did caution that the current boost in confidence comes from expectations and not actual improved circumstances.

"Overall, the post-election surge in consumer confidence was based on political promises, and not, as yet, on economic outcomes," said the press release.

Partisan identification has also become an important determining factor in how people are viewing the economy, with Democrats and Republicans taking very different positions in the wake of the presidential election.

"Moreover, over the past half century the surveys have never recorded as dominant an impact of partisanship on economic expectations," wrote Curtin. "When the same consumers were re-interviewed from six months ago, the survey recorded extreme swings based on political party affiliation, with Democrats becoming much more pessimistic and Republicans much more optimistic."

"Consumers have become more convinced that the stronger economy would finally prompt the Fed to increase interest rates at a quicker pace, which caused one-in-five consumers to favor borrowing-in-advance of anticipated increases in mortgage rates, the highest level in more than twenty years," said Curtin in the release.

SEE ALSO: FIAT-CHRYSLER CEO: There's 'no doubt' Trump's economic plans will be an 'overall positive for us'