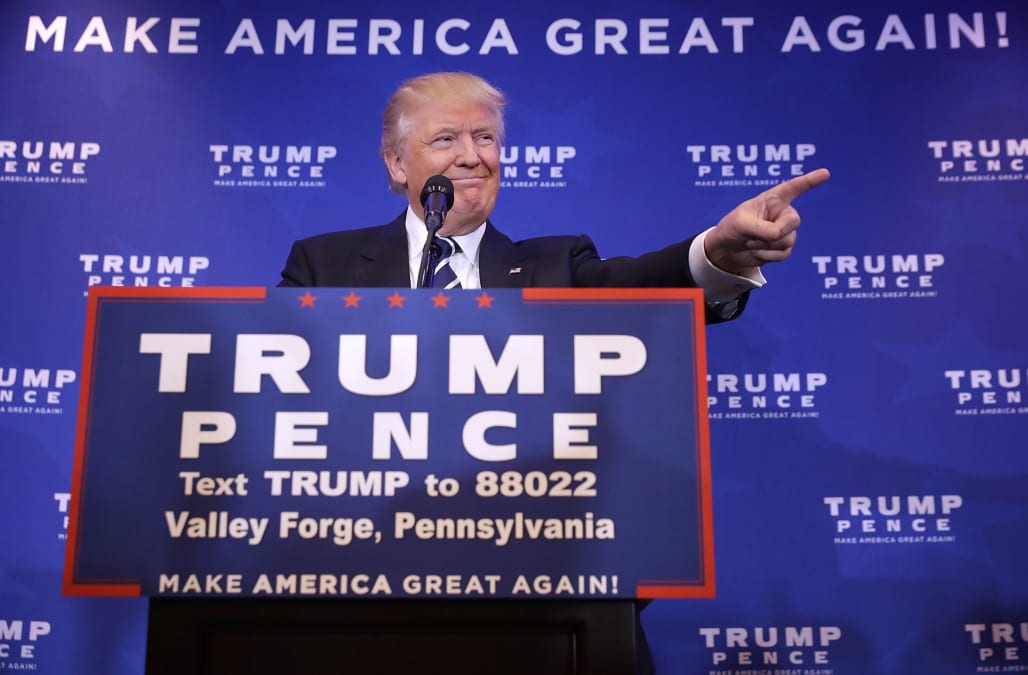 On January 12, Senate Republicans took the first action toward repealing the Affordable Care Act also known as ACA or Obamacare. The current Senate majority leaders approved a new budget that would allow them to do away with the ACA without the possibility of a Democratic opposition.

If the Senate is successful in repealing the health insurance statute, enacted by former President Barack Obama, 20 million people who gained coverage through the plan stand to lose their insurance. Even if you aren't covered by the national plan, however, you may still be affected by smaller ACA reforms such as preventative care coverage.

RELATED: Take a look at preventative care costs in each state post-ACA:

Preventative health care costs under Trump
Up Next

According to the US Census Bureau, 177 million Americans face the possibility of preventative care services such as cancer screenings, birth control, vaccines and other routine check-ups to no longer be covered by their insurance companies. In the event that the ACA is repealed, a simple routine doctor's visit could severely deplete your funds.