The Mexican peso is climbing after Trump tweets 'we will build the wall!' 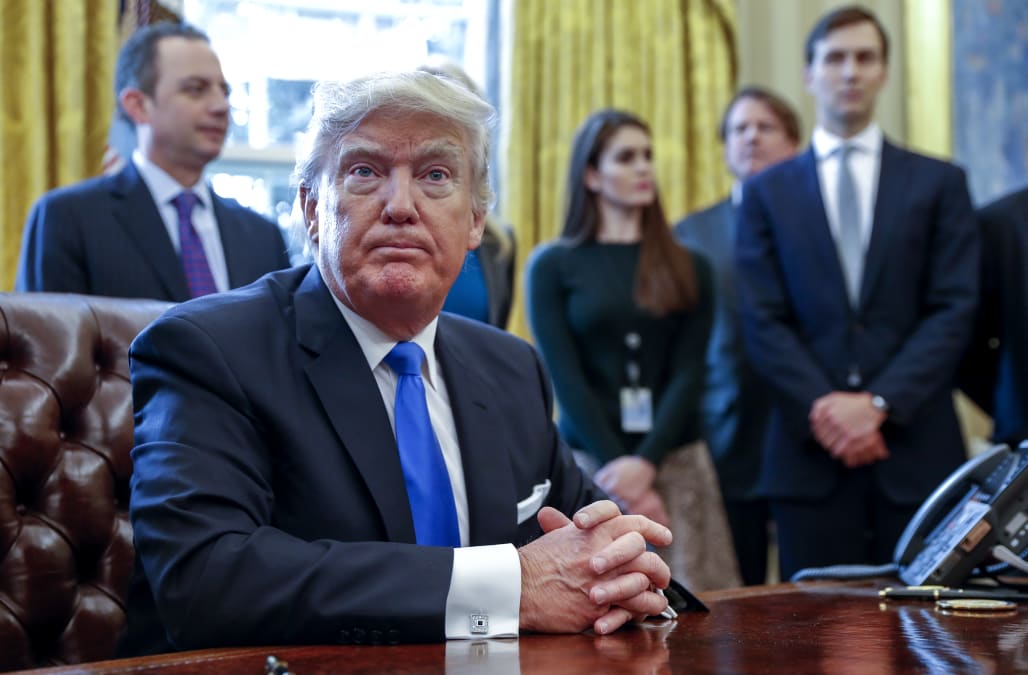 The Mexican peso is climbing.

On Tuesday, Mexico's Economy Minister Ildefonso Guajardo told the Televisa network, "There are very clear red lines that must be drawn from the start" as he prepared to meet with US officials in Washington on Wednesday and Thursday.

Asked whether the Mexican delegation would walk away from the negotiating table if the wall and remittances are an issue, Guajardo said: "Absolutely."

On Tuesday evening, the president tweeted "Big day planned on NATIONAL SECURITY tomorrow. Among many other things, we will build the wall!"

President Donald Trump's controversial Twitter announcements
Big day planned on NATIONAL SECURITY tomorrow. Among many other things, we will build the wall!
If Chicago doesn't fix the horrible "carnage" going on, 228 shootings in 2017 with 42 killings (up 24% from 2016), I will send in the Feds!
Signing orders to move forward with the construction of the Keystone XL and Dakota Access pipelines in the Oval Off… https://t.co/aOxmfO0vOK
I will be asking for a major investigation into VOTER FRAUD, including those registered to vote in two states, those who are illegal and....
even, those registered to vote who are dead (and many for a long time). Depending on results, we will strengthen up voting procedures!
If the ban were announced with a one week notice, the "bad" would rush into our country during that week. A lot of bad "dudes" out there!
of jobs and companies lost. If Mexico is unwilling to pay for the badly needed wall, then it would be better to cancel the upcoming meeting.
Any negative polls are fake news, just like the CNN, ABC, NBC polls in the election. Sorry, people want border security and extreme vetting.
Up Next

SEE ALSO: What 25 major world leaders and dictators looked like when they were young