Social Security: What to expect in 2017 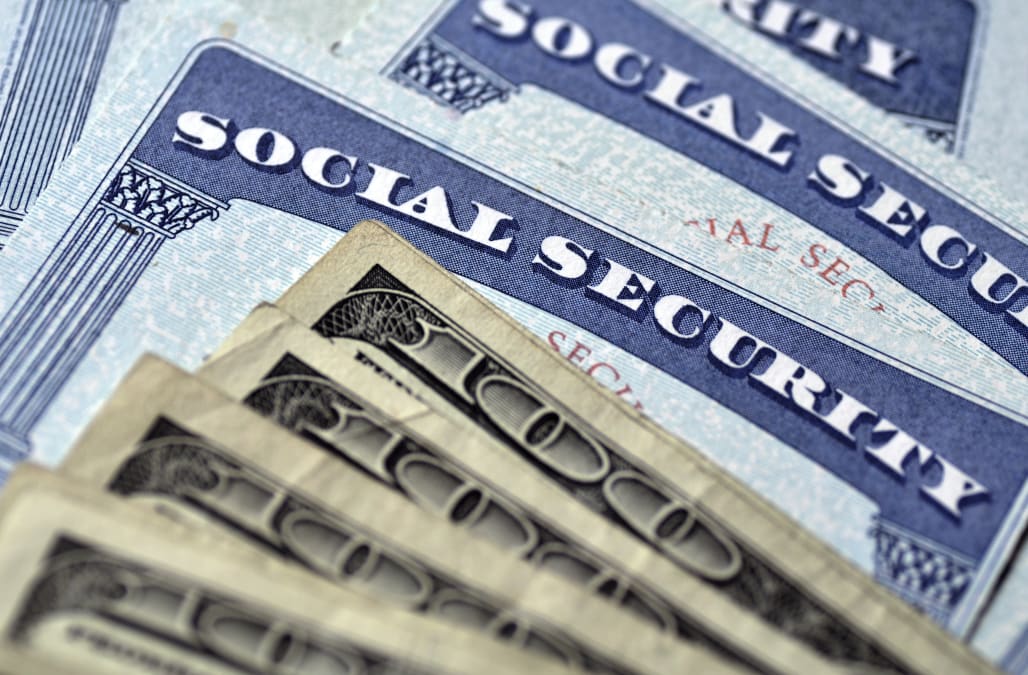 2017 will be an important year for Social Security. Many routine changes to the program took place at the beginning of the year, but the bigger question is whether the new president will work with lawmakers to craft a long-awaited comprehensive reform of Social Security. Below, we'll look at the Social Security changes that have already taken effect, and then turn to speculation about the direction of any potential reform efforts.

These changes will have an impact on tens of millions of retirees, and in some cases, the effects will be significant. But while none of these changes is unexpected, there's a lot more uncertainty about what could come out of Washington to affect Social Security this year.

10 Social Security rules everyone should know

This is the Social Security maximum taxable amount of earnings in 2017. Earnings above the tax cap aren’t taxed by Social Security or used to calculate retirement benefits. Workers who earn more than $127,200 in 2017 will notice a bump in their paycheck when Social Security taxes stop being withheld.

Your Social Security payments are calculated using the 35 years in which you earn the most. If you don’t work for at least 35 years, zeros are averaged in and will reduce your retirement payments. Working for more than 35 years can improve your payments because your lowest earning years could be dropped from the calculation.

Retired workers will receive an average Social Security payment of $1,360 per month in 2017. Retired couples bring in an average of $2,260 monthly. Payments are adjusted each year to keep up with inflation as measured by the Consumer Price Index for Urban Wage Earners and Clerical Workers. Cost-of-living adjustments have ranged from zero in 2010, 2011 and 2016 to 14.3 percent in 1980.

Workers first become eligible to start retirement benefits at age 62. However, monthly payments are reduced by 25 or 30 percent if you claim them at this age, depending on your birth year. For example, a baby boomer who qualifies for $1,000 per month from Social Security at age 66 would get a reduced payment of $750 per month if he elects to sign up for Social Security at age 62.

People born between 1943 and 1954 are eligible to claim unreduced Social Security benefits at age 66. The full retirement age then gradually increases from 66 and two months for people born in 1955 to 66 and 10 months for those with a birth year of 1959.

The full retirement age will increase to 67.

Maximize your monthly payments at age 70.

Social Security payments increase each month you delay starting your payments up until age 70. After age 70 there is typically no additional benefit to waiting to sign up for your benefit. Retirees can boost their monthly payments by 24 to 32 percent, depending on their birth year, by claiming Social Security at age 70.

If you work and collect Social Security at the same time at age 65 or younger, part of your Social Security payments could be temporally withheld if you earn more than $16,920 in 2017. Beneficiaries who exceed the earnings limit will have $1 in benefits withheld for every $2 in income above the limit. Those who turn 66 in 2017 have a higher earnings limit of $44,880, and the penalty declines to $1 withheld for every $3 in excess of the earnings limit. However, once you turn 66, there’s no benefit reduction for working and claiming benefits at the same time, and your payments will be increased to give you credit for payments that were withheld in the past.

Are major changes to Social Security coming in 2017?

Already, lawmakers are lining up to consider massive changes to Social Security. Many believe that the program's financial difficulties require tough action, and at least one proposal would lead to significant reductions in benefits going forward. The Social Security Reform Act of 2016 includes several provisions that would effectively cut benefits, including raising the full retirement age to 69 and means-testing spousal and children's benefits for high-income earners. The bill includes certain offsetting provisions, such as raising minimum benefits and adjusting benefit calculations to favor low-income workers over high-income workers. Moreover, the elimination of the earnings test would allow those who claim early benefits to keep all of them regardless of how much they work.

Meanwhile, other lawmakers still believe that expanded Social Security benefits are the solution to a variety of problems affecting seniors. Most expansion proposals come from the Democratic Party, and with Republicans controlling both Congress and the White House, few see those proposals moving forward. However, there's a chance that certain elements of expanded benefits could become part of a broader reform effort.

For his part, newly inaugurated President Donald Trump told the American public during the election campaign that he would leave Social Security unchanged. He believes that the economic proposals he will ask Congress to enact will result in a surge of growth that will boost the incoming payroll tax revenue enough to resolve Social Security's long-term financial difficulties.

However, some economists are skeptical that U.S. gross domestic product could grow quickly enough to close Social Security's funding gaps. That could motivate the new president to consider alternatives to a hands-off policy on Social Security, including some of the privatization proposals that Trump wrote about prior to starting his political career.

2017 is already shaping up to be a momentous year, and Social Security could find itself at the epicenter of reform efforts in Washington. Although retirees will be pleased with even small increases to their benefit checks from cost-of-living adjustments, major changes to Social Security laws could have a far greater impact on what they get both now and in the years to come.