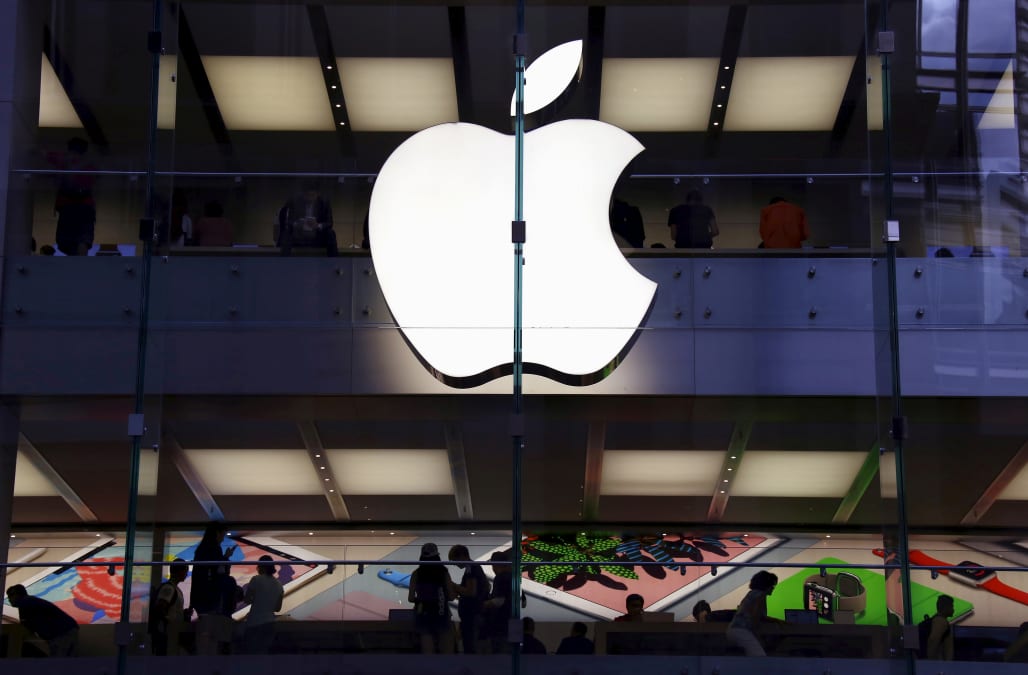 The chairman of Foxconn, which assembles most of Apple's iPhones in China, gave some remarks at a holiday party over the weekend suggesting that Apple's computer parts could be built in the United States.

But the most interesting part is what parts are tipped to be built in the United States — large flat-panel screens — which at least one analyst believes could be an indication that Apple is planning to build a TV set.

Foxconn Chairman Terry Gou said that his company was considering building a $7 billion flat-panel screen factory in the United States. Part of that $7 billion could come out of Apple's pocket, Gou said, according to Nikkei.

Previous reports suggested that the US plant would make large flat panels, and Gou has previously observed that it's expensive to ship large-screen TVs from Asia.

Bank of America Merrill Lynch analyst Warsl Mohan speculated in a note distributed to clients on Monday (emphasis ours):

"Setting up a large panel display facility for LCD would also require the setting up of an LCD glass facility (several $bn incremental) from the likes of Corning or its competitors ... Setting up a large panel display factory in the U.S. could signal Apple's intent to make its often speculated about TV. Setting up an OLED factory seems less likely despite new iPhones headed that way as Foxconn does not have much experience in this area relative to Samsung and LG Display."

Apple has developed a 4K TV set in its R&D labs, but it gave up the plans to build it years ago. Apple also needs bigger LCD panels for some of its other products, like its iMac desktop.

But President Donald Trump has continually put pressure on Apple to build products in the United States. Apple could revive its TV project as a way to signal its support for American manufacturing and to mollify the current administration.

Trump has put continuous pressure on Apple to move some of its manufacturing operations to the United States, and during his inauguration speech, he promised that his government would "buy American and hire American."

Forcing Apple to make a US plant was a frequent campaign promise, and even as recently as a week ago, Trump said that Apple CEO Tim Cook would "like to do something major here," referring to building a big manufacturing plant, apparently based on a short congrats call held shortly after he was elected.

But Apple doesn't actually do most of its own manufacturing. It contracts with Foxconn and similar companies to do its assembly, and those companies also sell to Apple the parts it needs for its phones.

Plus, parts for Apple products are already built in the United States. Apple says that it counts 8,000 suppliers in 31 states providing parts and equipment for building iPhones and Macs.

But even in this context, Apple backing a big manufacturing plant could be a significant political win for Trump. Foxconn's display plant could create 30,000 to 50,000 jobs in the US, the Wall Street Journal reported.

Where could Foxconn build factories in the US? It depends on which states give Foxconn the best incentives. Pennsylvania seems to be in the lead for either a "molding facility" or the display plant. A trade official from Pennsylvania was at Foxconn's holiday party, Nikkei reported.

"I have to tell other states to hurry up or we'll go ahead and sign with Pennsylvania," Gou said.