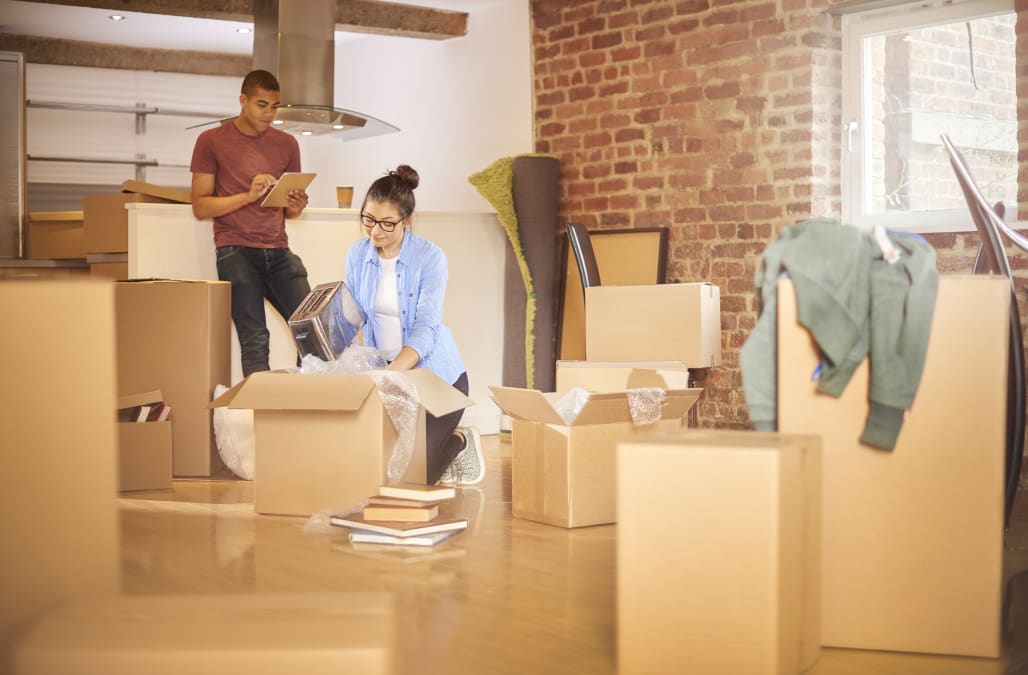 Economists are hinging a lot of their forecasts for the US economy on how many election promises President Donald Trump keeps.

Millennial household formation is one such trend, according to Matthew Pointon, a property economist at Capital Economics.

Last year, the share of young adults living with their parents increased again, as the chart shows. Two important reasons for this are that millennials are getting married later, and wage growth has been sluggish for much of this economic recovery.

"With wage growth finally set to accelerate, thanks to the fiscal stimulus, we think a larger number of youngsters will have the resources to move out of the parental home this year," Pointon said. The fiscal stimulus involves cutting taxes and increasing infrastructure spending to create domestic demand and, potentially, economic growth. Since young people can move out while still single, the decision to stay home goes back to economics: whether they can save enough to afford a down payment to buy, or are earning enough to afford renting on their own. And an improvement in their situation depends on how much American workers benefit if companies enjoy a windfall from the pro-business stimulus Trump has proposed.

The share of young adults still living at home will stay high during a "transition phase" when younger Americans are not moving out but the older cohort is doing so, Pointon said. "Once a new equilibrium has been found, this 'tempo' effect will dissipate and household formation will return to its long-run level."

"If Trump follows through on his promise to slash regulations, credit conditions are also likely to ease," Pointon said. "Taken together, that will enable more Americans to leave the parental home, and 2017 should see the share living with their parents edge down."

DON'T MISS: Want to get ahead on Wall Street? Here's everything you need to know to land your dream job