1 Warren Buffett trick that can make you millions 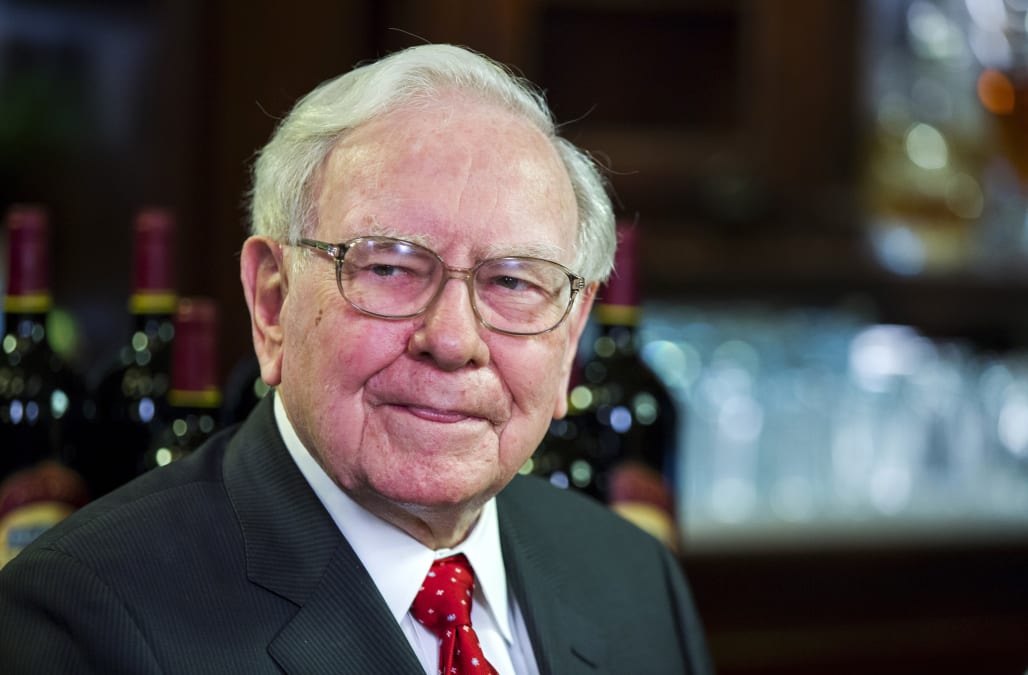 Warren Buffett is one of the best investors and richest people in the world. He's also still actively working as CEO of Berkshire Hathaway (NYSE: BRK-A)(NYSE: BRK.B), despite being 86 years old. It's that last fact -- that he's still working at age 86 -- that provides the Warren Buffett trick that can make you millions of dollars. You see, when you invest, your money compounds on your behalf, and the longer you're able to let it compound, the faster it can grow in absolute terms.

Once you retire and start drawing money out of your investments, your portfolio needs to reflect that new phase in your life to give yourself a reasonable chance of seeing your money last. That reduces the rate at which your investments can compound on your behalf. If, like Warren Buffett, you keep working well past a traditional retirement age, your money can compound for a couple of extra decades, and that can literally mean millions to your net worth.

How many million is two-plus decades' worth?

The following chart shows just how huge a difference that extra time can make. It shows what would happen if you invest $500 per month starting at age 25 and earn around 8% per year, which is slightly less than how the stock market has performed over the long haul. Chart by the author.

That $500 per month starting at age 25 could make you a millionaire by age 59 and could be worth more than $1.7 million by a traditional retirement age of 65. But look at how incredibly the compounding kicks in after age 65. By the time you hit Buffett's age of 86, your nest egg would be worth more than $9.6 million. That's almost $8 million more than you would have wound up with had you retired at the traditional retirement age of 65, thanks to the power of continued compounding.

RELATED: Take a look at Warren Buffett through the years:

While there are no guarantees in the market, the power of compounding simply works that much more powerfully the more time you give it to work, for any positive rate of return. And that's a tool you can put to use for yourself regardless of where you are on your saving, investment, and career curves.

How you can put that power to work for you

If, on the other hand, you're a bit behind that compounding curve, you can still put it to use for you. If you save a bit more, you can put more "oomph" behind your investments to help speed up the process of building your nest egg to the point where compounding can really kick in for you. Alternatively, if you're willing and able to work, save, and invest a bit longer, you can still reach the point where your nest egg is able to cover your costs for you.

After all, the power behind this particular Buffett trick doesn't come from his superior investing acumen or the tax advantages he gets from being able to invest on behalf of an insurance company. It comes from his willingness to keep working well past a traditional retirement age and the ability to stay heavily invested in equities when you don't need your portfolio to cover your costs of living. If you're willing and able to keep working, this is a door that remains open to you, too.

The key to compounding is to get started now

Regardless of what your current financial position looks like, the power of compounding really only kicks into high gear when you give it enough time to work its magic on your behalf. So get started now, and give yourself the most time possible to let compounding work for you. As that chart above shows, when it really kicks into gear, it can mean millions of dollars to your net worth.

More from The Motley Fool:
What Is Bank of America’s Cost of Capital?
Warren Buffett's Advice for Investing During Trump's Presidency
2 Stocks You Can Buy and Hold Forever