This state has the largest gender wage gap 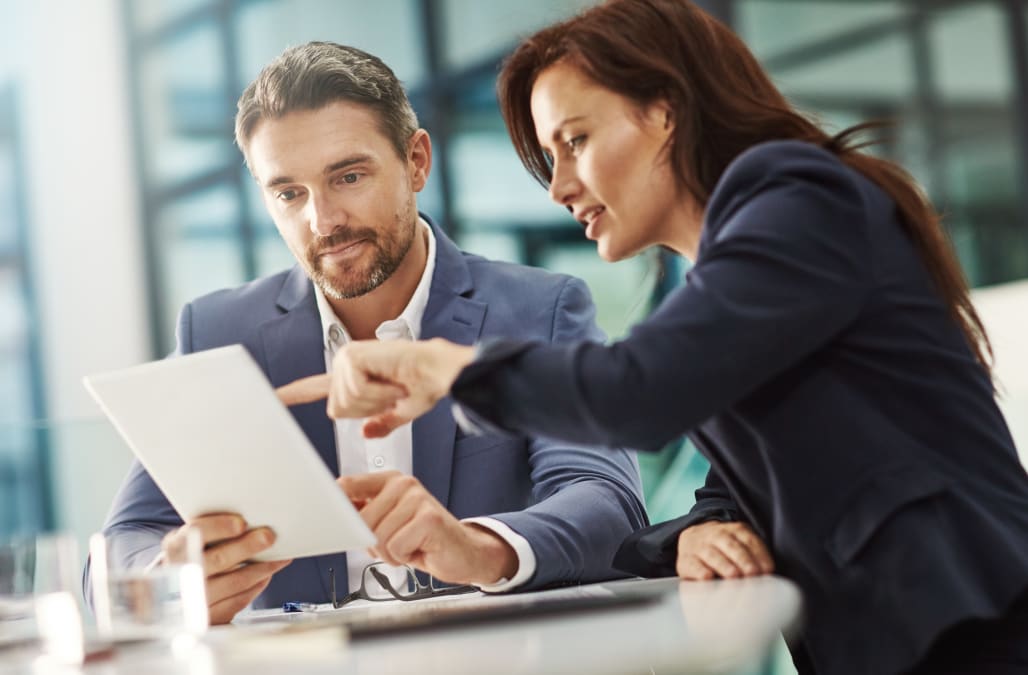 The pay gap may be closing among men and women, but some states have more work to do than others.

NerdWallet compared data from the U.S. Census Bureau and found that in 2015 Wyoming was the state with the largest wage gap. That means women there made 64.4 cents for each $1 a man earned. Louisiana was the second largest, and West Virginia was the third.

But it's more than the pay raise that's affecting women, the gap is trickling down into their savings like their 401(k).

Women in Wyoming have to save $1.55 for every $1 a man invests in retirements savings in order to have the same amount in savings.

Right now the state with the smallest wage gap is New York. Women there made 88.7 centers for each $1 earned.

Luckily, states are looking to improve. Rhode Island was found to have improved the most, shrinking the gap nearly 11%.

More from AOL.com:
Kickstarter joins NYC effort to close wage gap by not asking about employee salary history
Miley Cyrus professes her love for 'favorite being' Liam Hemsworth on Instagram
Jennifer Holliday explains decision to perform at Trump's inauguration: 'I don't have a dog in this fight'