About 700 Microsoft employees will be laid off next week, sources say 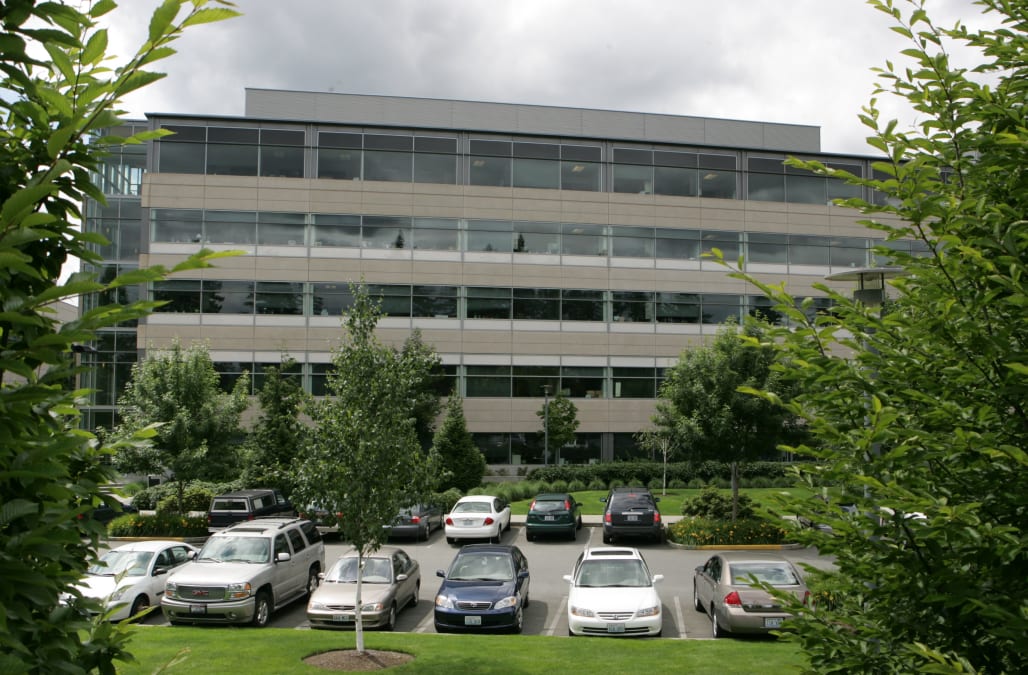 Microsoft is expected to conduct another round of layoffs next week when the company reports its quarterly earnings on January 26. About 700 jobs are expected to be impacted, according to someone familiar with the matter.

That is not a huge number compared to Microsoft's workforce of about 113,000 people, but we understand nerves have been running high inside of Microsoft as employees hear rumors that hundreds of jobs will be cut.

This layoff is part of the previously announced plan to cut 2,850 roles announced in June in Microsoft's annual report. At that time, Microsoft said that it planned to complete those cuts by June 2017, which is the end of Microsoft's 2017 fiscal year.

Most of the 2,850 roles scheduled to be cut have already been eliminated, according to the person familiar with the matter. The upcoming cuts won't be specific to any single group, but will be spread across the company's worldwide offices and business units, including sales, marketing, human resources, engineering, finance and more.

The goals of these rotating smaller layoffs is not to reduce costs but to update skills in various units, this person tells us. And such layoffs don't have much of an impact on Microsoft's overall headcount. Microsoft is still hiring, with well over 1,600 job openings posted on LinkedIn.

We understand that Microsoft typically gives laid-off employees 60 days to find a new position internally and offers two weeks pay for every 6 months of employment, according one employee.

Under Microsoft CEO Satya Nadella, Microsoft has experienced several rounds of layoffs including cutting approximately 7,400 positions in its last fiscal year, primarily from the phone business and its largest ever layoff in history of 18,000 jobs in 2014.

NOW WATCH: Women are more attracted to men with these physical traits

SEE ALSO: How Apple's culture of secrecy wears down its top developers