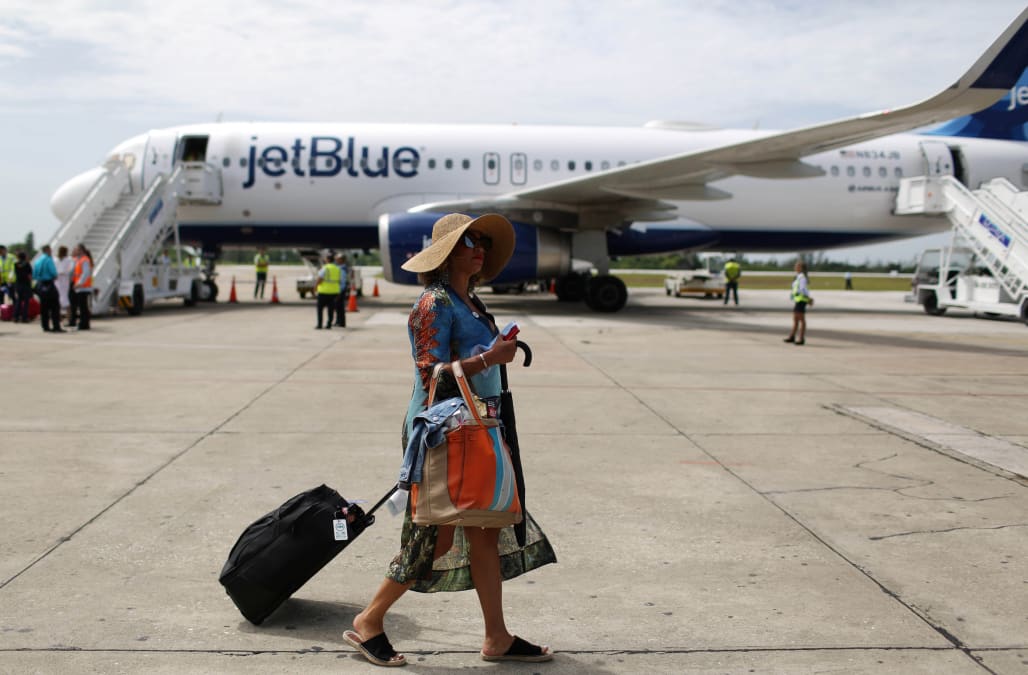 If flights were cheap and affordable all the time, most of us would be jet-setting to any and everywhere in the world that we so desired.

But often times the cheapest flights offer the biggest inconveniences (multiple connections, undesirable times) and include forgoing things like comfort, services and most importantly, safety.

There isn't any cheap travel method that's worth sacrificing your safety for and luckily, with so many different options available these days, you don't have to compromise.

AirlineRatings.com recently published their annual list of the top 10 safest low-cost airlines, all of which have passed the International Air Transport Association Operational Safety Audit.

Did your go-to make the cut? Here are the top 10 safest airlines for 2017, in alphabetical order:

The overall safest airline for 2017 (independent of cost) Qantas, an Australian-based airline that has clinched the website's title for four years in a row.

More on AOL.com:
WOW Airlines offering flights from US to Europe for under $100
JetBlue is now giving all passengers free Wi-Fi
This is the airline least likely to get you there on time