Just 8 men own the same wealth as the poorest half of the population, report says 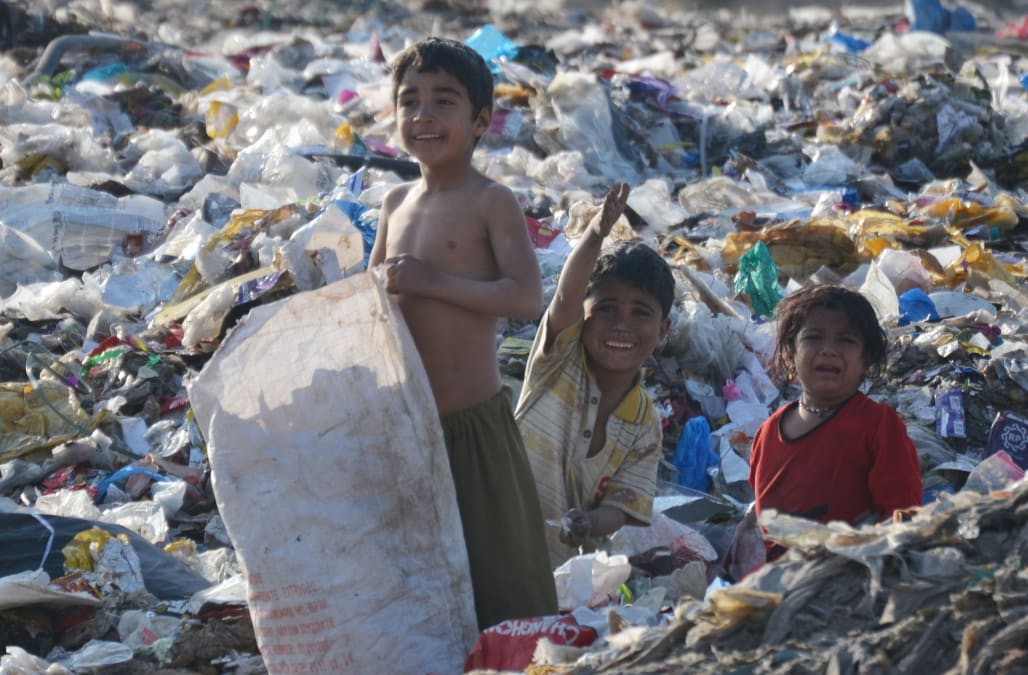 Eight of the world's richest men own approximately the same amount of wealth as the poorest half of the population, a new report from Oxfam claims.

Four of these eight billionaires are from the tech industry: Microsoft founder Bill Gates, Amazon founder Jeff Bezos, Facebook co-founder Mark Zuckerberg and Oracle co-founder Larry Ellison. Together, the world's 8 richest men own 426.2 billion dollars — roughly as much as the 3.6 billion poorest people on Earth.

Oxfam, a global organization that aims to fight poverty, based the report — dubbed "An economy for the 99%" — on Forbes' billionaires list and the Credit Suisse Global Wealth Data book 2016.

In a similar report last year, Oxfam said 62 people own as much wealth as half of the population, but now says new data on the distribution of global wealth indicates the poorest half of the world is even poorer than previously thought.

The gap between the richest and the poorest is getting wider, Oxfam claims, due to corporations working to benefit the rich, be it through focusing on maximizing profit for the shareholders or tax-dodging schemes.

"The super-rich have the money to spend on the best investment advice, and the wealth held by the super-rich since 2009 has increased by an average of 11% per year. (...) If billionaires continue to secure these returns, we could see the world's first trillionaire in 25 years. In such an environment, if you are already rich you have to try hard not to keep getting a lot richer," the report claims.

Shocking: 8 richest men have the same wealth as the poorest 3.6bn people. YOU can change this #inequality: https://t.co/gfpjDxRXzA#EvenItUppic.twitter.com/8lkX3wCxvj

Oxfam calls upon everyone to take action. The organization says governments should "increase taxes on both wealth and high incomes to ensure a more level playing field," as well as "support companies that benefit their workers and society rather than just their shareholders."

On the other hand, billionaires should make sure they "don't dodge tax," "use pay fair wages and use their wealth for good," Oxfam claims.

RELATED: The richest people in the world

10 PHOTOS
The richest people in the world
See Gallery

More on AOL.com:
The richest residents of New York City are living in multi-million-dollar Frankenmansions
The average salary of a pilot
Shocking cost of raising children revealed