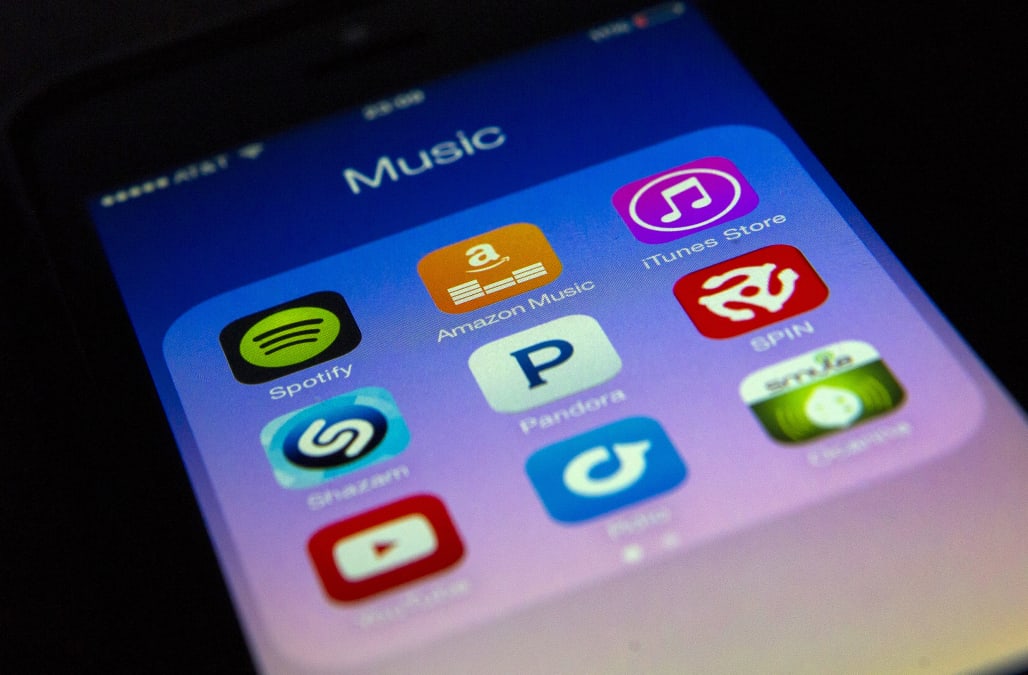 Internet radio pioneer Pandora is cutting 7% of its workforce by the end of Q1 2017, the company announced Thursday.

The stock was up over 7% in after-hours trading Thursday immediately following the news.

Pandora said the job cuts, which would be executed by the end of the first quarter in 2017, are intended to reduce operational costs in 2017.

As of December 31, 2015, Pandora had 2,219 employees, according to Reuters, meaning the cuts likely represent over 150 jobs (Pandora said the cuts excluded Ticketfly).

"While making workforce reductions is always a difficult decision, the commitment to cost discipline will allow us to invest more heavily in product development and monetization and build on the foundations of our strategic investments," Pandora CEO Tim Westergren said in a statement.

The long-term prospects of Pandora seem to rest in the success of its upcoming on-demand product, Pandora Premium. The service will compete with the likes of Spotify and Apple Music. That product had been shown to press and investors, and is scheduled for release early this year.

RELATED: See the 7 most valuable companies in the world:

For months, Pandora has endured on-and-off rumors that it's trying to sell itself, and satellite radio powerhouse Sirius XM has been floated as the main suitor.

"With respect to all the chatter about acquisitions, you have to look at them as sort of being not very likely," Sirius CFO David Frear said Thursday (after market close) at a Citi conference in Las Vegas, as noted by TheStreet.

Sirius XM had reportedly made an informal offer to buy Pandora in 2016 for $15 per share (Pandora is currently trading at around $13 per share). That offer valued the company at over $3.4 billion, according to the Wall Street Journal.

See Also:
Spotify created a job listing that's tailor-made for Obama
These are the top songs people listen to while working out, according to Spotify
Pandora is falling after its most likely buyer dismissed acquisition rumors — and criticized its new direction

SEE ALSO: Here are the Netflix and Amazon TV shows that have gotten the best buzz over the last few years