Every successful entrepreneur does this one thing 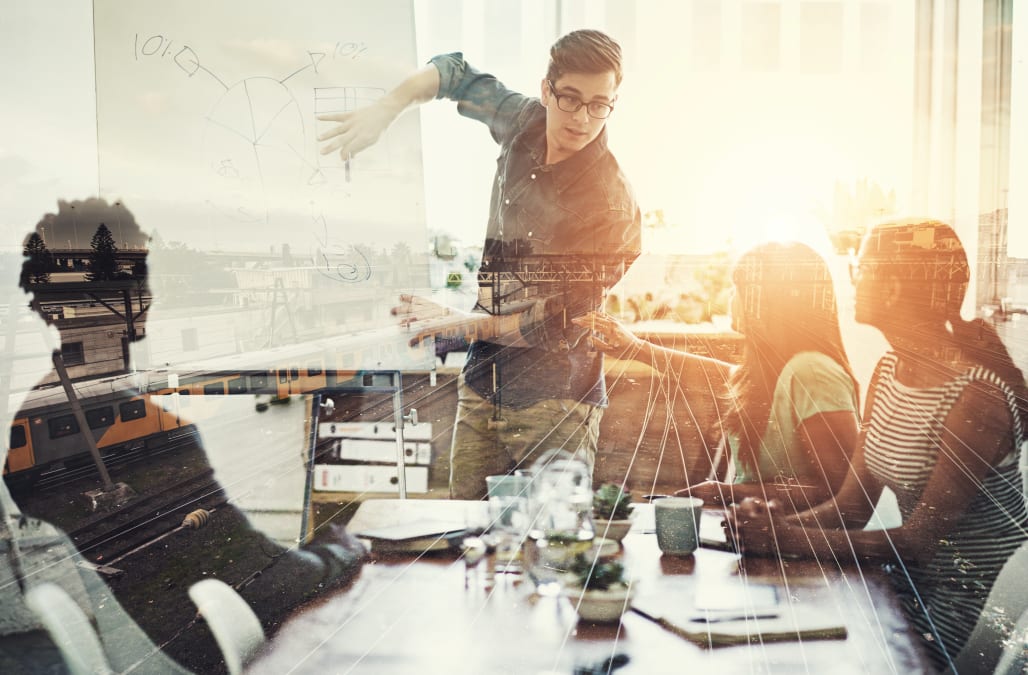 When you're working in a startup or any fast-growing company, the expectation is to move at the speed of light and make magic happen. Entrepreneurs and startup leaders have to do things that are extremely difficult, like scaling a company as quickly as possible.

There are several important skills that every business founder should master. Having a vision for the future, listening to challenges from both internal and external customers, and aligning every employee and function around the company's mission are all important for growing an early-stage company.

However, every successful entrepreneur does one thing incredibly well. Do you know what that is?

The power of prioritization cannot be understated. The one thing that keeps me focused with all the craziness that comes with running a startup is evaluating my priorities on a weekly basis.

This way, I know I am always accomplishing something that I believe will move the company forward and things that will add the most value. I'm a firm believer that every entrepreneur should follow Grant Cardone's 10X Rule.

Here's a scenario to consider: within your company, look at the typical marketing manager or sales rep. A lot of times, they are overwhelmed by trying to do it all in less time.

Now, how is it possible that this individual contributor may feel more pressure and stress than someone running a company? Why would we get more stressed out than the titans of industry who are running billion dollar companies? It all comes back to prioritization.

The great entrepreneurs know how to prioritize. They focus on the absolute most important things to be successful, and everything else takes a backseat. Successful leaders may not be the most liked, the most collaborative, or the most happy-go-lucky people (think about innovators like Steve Jobs), but they are laser-focused and on their top priorities every single day.

Successful entrepreneurs have a maniacal focus on their day (down to the second!) valued as real money because they view anything else as a distraction. A successful leader can look at a calendar invitation for a one-hour meeting and ask, "Can we do this in 15 minutes?"

With so many initiatives, we need to prioritize what we think will drive the most growth and double down on it by focusing on the desired outcome. For me personally, I choose to focus on one area more than others depending upon what's most important at that moment in time.

But there are some priorities which should always take front and center, like customer happiness.

But there are some priorities which should always take front and center, like customer happiness. We can all learn from Warren Buffett, who said:

"Tomorrow morning, when you look in the mirror, write -- or just put it in lipstick or whatever you want -- 'delight my customer,' not satisfy my customer," said Buffett.

Without our customers, we're not in business. Especially thinking about Simon Sinek's model for Start with Why, focusing on our customers and their priorities is our greatest strength. And by customers, I also mean your internal customers: your employees.

Your people, the ones you pay and the ones who pay you, should always be a top priority. There will never be enough: never enough time, money, resources, you name it. Tony Robbins says the one thing every successful entrepreneur must master is to get past the idea of never having enough.

"You never get beyond scarcity. You have to start beyond it."

I love this idea. At my own company, I've started encouraging everyone to stop using the phrase, "We have so much going on." Removing this phrase from our vernacular helps to focus truly on what matters instead of getting swept away in the craziness.

Mark Cuban gave some incredible advice to Aaron Levie when he started Box at only 20 years old.

"[Cuban's] lesson for startups was, 'You can't hedge your bets.' You just have too few resources. There's too little time. The incumbents are too big, that you have no ability - you cannot go sort of down two parallel paths, get defocused. You have to stay incredibly focused. And, in general, it's a principle we lived by for a very long time."

We can all live by the principle of prioritization. Staying incredibly focused and sticking to your top priorities will ultimately set you up for success.

More on Inc.com:
The Biggest B2B Marketing Trend You Need to Know Now
7 Lessons I Learned When Salesforce Bought My Company
Why You Should Be Optimistic About Business in the U.S.--No Matter Your View on the Election