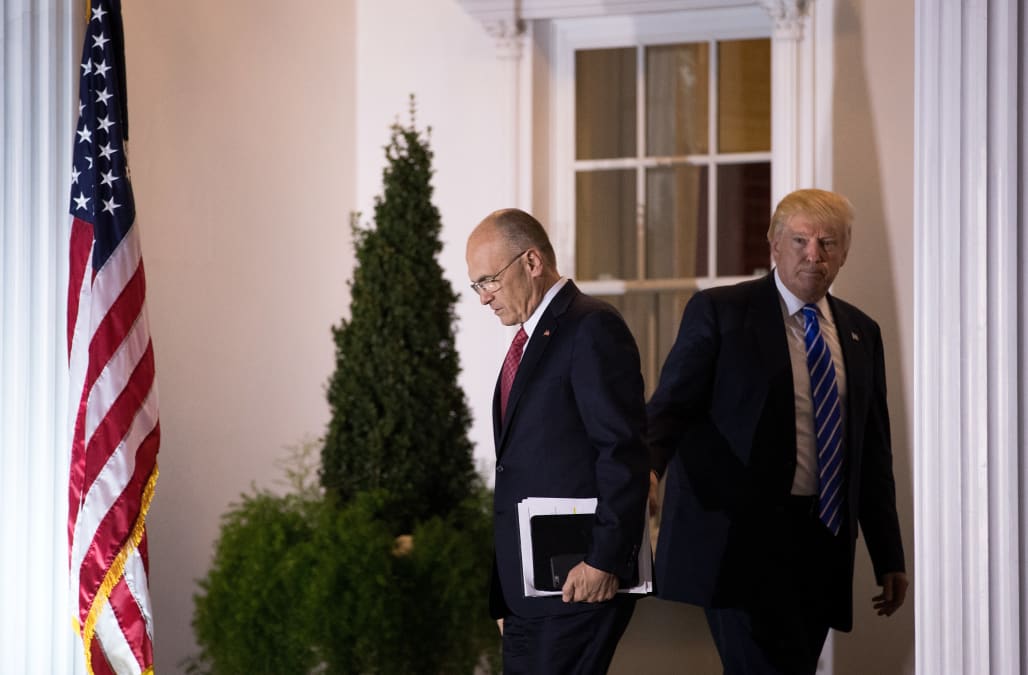 LOS ANGELES/WASHINGTON, Jan 12 (Reuters) - The union-backed "Fight for $15" movement will protest at Carl's Jr and Hardee's restaurants on Thursday against the nomination of the chains' head, a vocal opponent of minimum wage increases and "overregulation," as U.S. labor secretary.

Senate leadership has pushed back the confirmation hearing of Andrew Puzder to February from a tentative date of Jan. 17, citing a complicated congressional schedule.

Puzder, 66, leads CKE Restaurants, whose 3,300 eateries include the Carl's Jr and Hardee's brands. For years, he has said Obama administration policies have saddled industry with higher costs and contributed to a "government-mandated restaurant recession."

An enthusiastic supporter of President-elect Donald Trump, Puzder has lobbied against efforts to raise the minimum wage to $15 and is widely expected to roll back policies such as those aimed at curbing unpaid overtime and improving worker safety.

The four-year-old "Fight for $15" movement has helped win minimum wage hikes in California and New York. It also seeks to unionize restaurant workers.

RELATED: Take a look inside the minimum wage protests:

The restaurant industry is the biggest U.S. employer of minimum wage workers, and CKE's restaurants, like many others, have been cited or sued for violating wage and safety rules.

"If Puzder is confirmed as labor secretary, it will mean the Trump years will be about low pay ... instead of making lives better for working Americans like me," said Terrance Dixon, 32, who makes $9 per hour at a St. Louis Hardee's and plans to join Thursday's protests.

Senate Democrats including Elizabeth Warren of Massachusetts held their own hearing on Tuesday after Republican rivals rebuffed their request to bring witnesses to Puzder's upcoming confirmation hearing.

The protestor-packed event included testimony from Laura McDonald, 51, who was a general manager at a CKE-owned Carl's Jr restaurant in Arizona from 1988 until 2012.

She has joined two potential class-action wage and hour lawsuits against CKE, which during her tenure switched general managers from salaried to hourly workers.

"CKE avoided paying overtime by setting our hourly wages so low that we didn't make anything extra working more than 40 hours a week," said McDonald, who added that she routinely worked 15 hours of unpaid overtime.

A transition official accused Democrats of running a smear campaign and lauded Puzder as a successful businessman.

Puzder was unavailable for comment. His backers include the International Franchise Association, which represents companies such as CKE and McDonald's Corp. (Reporting by Lisa Baertlein in Los Angeles and Sarah Lynch in Washington; Editing by Lisa Von Ahn)