Unveiling the best jobs of 2017 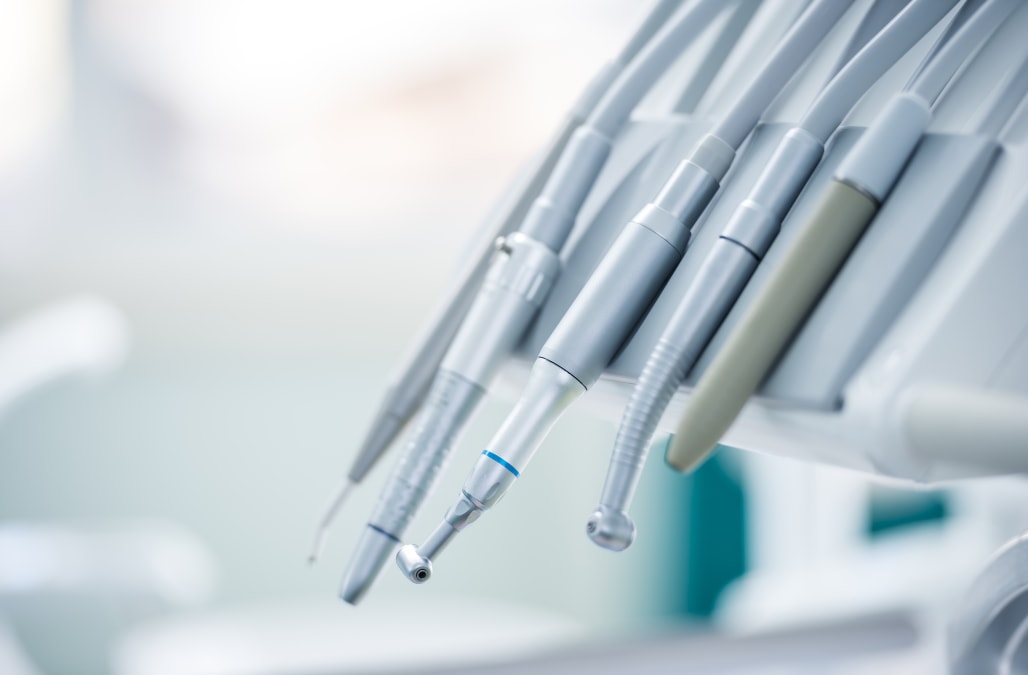 Job seekers and employees, cheer up. The 2017 job market is looking solid, especially for workers in key industries such as health care and business. Unemployment has dipped below 5 percent, recently reaching its lowest level since 2007, according to the Bureau of Labor Statistics. Plus, overall job growth is expected to increase by 6.5 percent between 2014 and 2024, BLS data show, generating nearly 10 million new jobs.

"I think it's generally a positive year," says John Challenger, CEO of Challenger, Gray & Christmas, an outplacement firm. "The economy is strong, unemployment is continuing to drop ... unless we tip into a recession."

So, what jobs are the stars on this generally bright employment horizon? U.S. News' 2017 Best Jobs rankings highlight the professions with great growth potential, enviable work-life balance, high wages and low unemployment. To rank the best jobs of 2017, U.S. News analyzed data from the BLS, weighing stats on job volume, median salary, stress level and other factors that matter most to workers. Here are a few trends to watch for.

New policies. As President-elect Donald Trump's administration takes shape, expect its policies to impact the job market in 2017 and beyond. "What's interesting and new this year is that the priorities of this administration really do change some of the fields ... where the growth might have been muted if we had more continuation of the policies of the last administration," Challenger says. An easing of regulations in the financial and energy sectors may spur demand for workers in fields like environmental engineering, petrochemical engineering, retail banking and financial analysis, Challenger says.

Health care. Of this year's 100 Best Jobs, about half fall in the Health Care and Health Care Support categories. Long-term growth in these fields is propelled by an aging baby boomer population and increased demand for medical services.

And while many health jobs require advanced medical training, a large swath of them do not. Health care support jobs, such as home health aide and medical secretary, continue to be in high demand and require less training.

Business. Nearly one-fifth of the top 100 jobs land in the Business category, including one newcomer to the top 10 this year: statistician.

"Overall, we expect to see the current candidate-driven market that we've seen in 2016 continue on in 2017," says Paul McDonald, senior executive director for Robert Half, which staffs workers in the finance, accounting, technology, legal, creative and administrative professions. "For workers in the areas in which we cover, it's actually looking bright."

Technology. Expect long-term growth in technology, Challenger says. Demand for tech security workers, such as security analysts, will continue to rise in 2017. "Those individuals are in really high demand as more technology is being implemented daily and more breaches are happening daily," McDonald says.