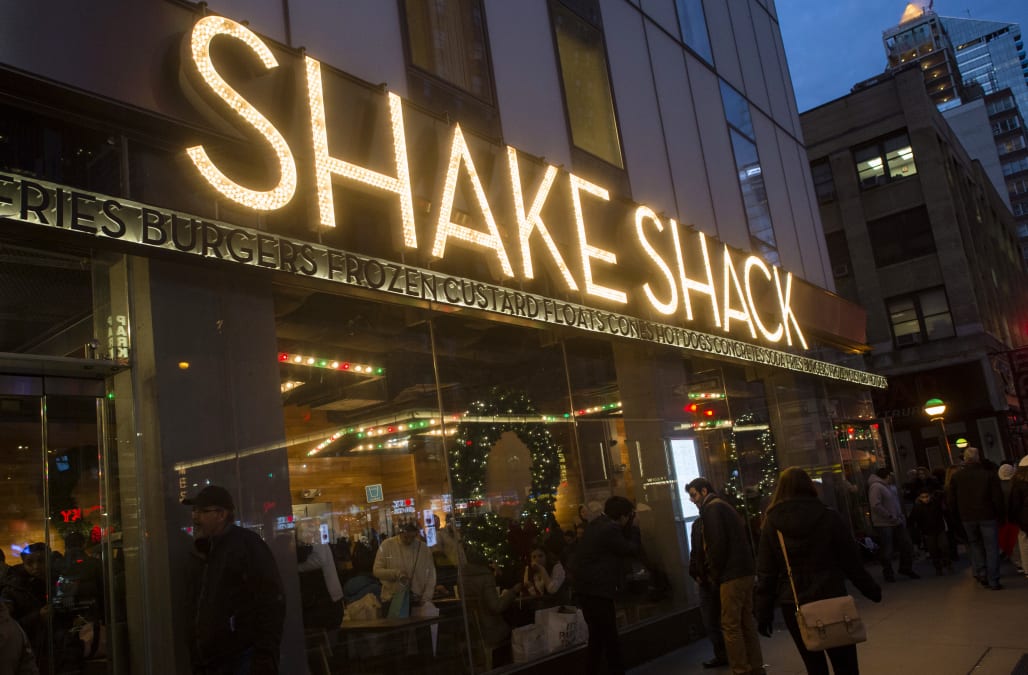 Danny Meyer is one of tipping's best-known opponents. In October 2015 the New York restaurateur abolished tipping at his restaurants and raised menu prices, saying that doing so would allow him to pay his kitchen workers better. Other restaurateurs have followed suit.

But why is Meyer, who also owns Shake Shack, so opposed to the practice of leaving servers some cash in exchange for their service?

"Tipping is one of the biggest hoaxes pulled on an entire culture," Meyer said in an interview for the "Sporkful" podcast that we first saw on Yahoo Finance.

Meyer went on to say that tipping was established as a way to get away with not paying workers after slavery was abolished.

"Tipping started in our country right after the Civil War," Meyer said. "The restaurant industry as well as the Pullman train car industry successfully petitioned the United States government to make a dispensation for our industries that we would not pay our servers, but it wasn't considered slavery because we would ask our customers to pay tips. And therefore no one could say they that were being enslaved.

"And, no surprise, but most of the people who were working in service professional jobs and restaurants and in Pullman train cars were African-American," Meyer continued. "That's the history of how it started in this country. You don't see it Asia. You don't see it primarily in most European countries. But that's what it was, and it created a completely false economy."

But a movement is sweeping the restaurant industry, thanks in part to Meyer.

Numerous restaurants have eliminated tipping altogether in favor of higher wages. But the experiment has been challenging, according to a recent report from The New York Times.

To offset the cost of higher wages, many restaurants have raised menu prices. Others have cut costs by shrinking their staff or buying cheaper ingredients. According to The Times, a handful of restaurateurs including David Chang and Tom Colicchio have already walked back on their no-tip policies.

NOW WATCH: We did a blind taste test of chicken nuggets from McDonald's, Burger King, Wendy's, and Chick-fil-A — the winner was clear