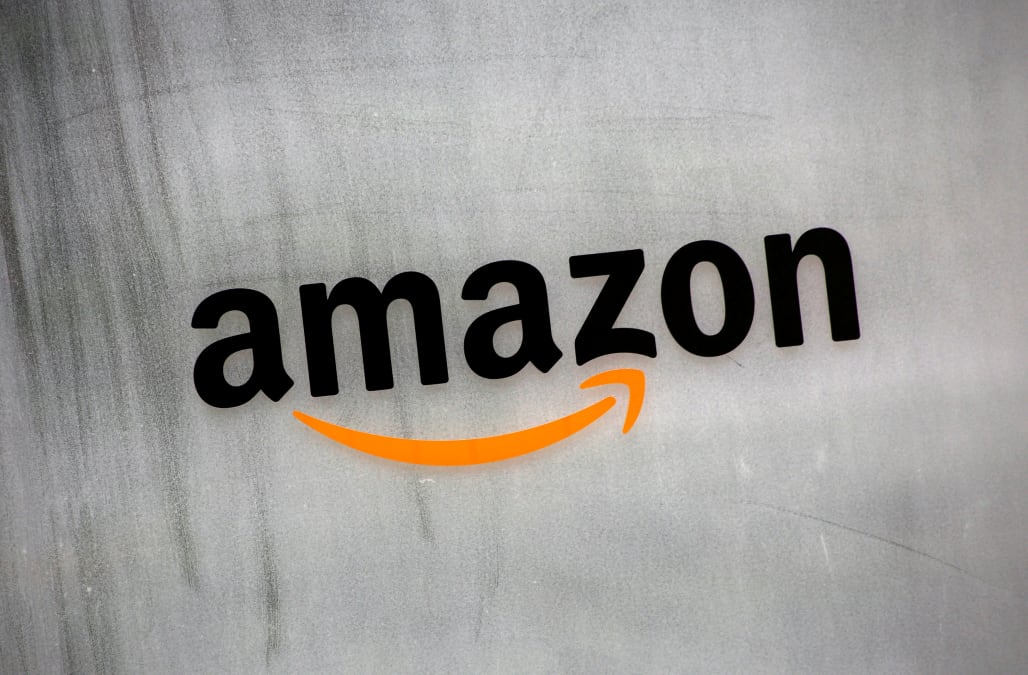 "We are adding even more value to Prime by offering rewards on Amazon and everywhere else you shop," said Max Bardon, vice president at Amazon. The new card also offers other benefits, including no foreign transaction fees, travel protection, and 24/7 concierge service.

How do Costco and Target compare?

Target's REDcard offers 5% back on all purchases at the company's stores or at Target.com. The card also offers an extra 30 days for returns as well as free shipping on most items from Target.com. What the retailer does not offer is discounts on purchases made outside its stores or website.

Costco's Visa Anywhere Card offers 2% cash back on all purchases at the company's warehouse clubs or its website. It also offers 4% back on gas purchases (with a $7,000 limit), 3% back on restaurant and travel purchases, as well as 1% back on all other purchases made with the card.

For avid Amazon shoppers who also buy gas, eat at restaurants, and travel occasionally, it's hard to see how this new offer is not a game-changer. The deal may not sway Target customers, because the in-store/online discount is the same (even though Amazon offers more perks beyond that) but compared to Costco's card, Amazon's offers a pretty major difference in discount.

The previous Amazon card offered 3% off on its website, which may not have been enough to sway Costco loyalists. In this case, the online retailer has topped the warehouse club's in-store discount by 3% while adding a lesser, but still nice package of non-store discounts.

RELATED: See the best sellers on Amazon of 2016:

Best sellers on Amazon of 2016

BUY IT
2. Traveller by Chris Stapleton
BUY IT
3. 25 by Adele
BUY IT
1. Harry Potter and the Cursed Child by J.K. Rowling
BUY IT

5. The Life-Changing Magic of Tidying Up by Marie Kondo

How can Amazon do this?

Costco can offer in-store discounts because it makes about 75% of profits from membership fees. Amazon charges $99 a year to join Prime, but that revenue is offset by offering free shipping, video, and music services as part of the package. That means that while Prime members do reportedly spend more each year -- about $1,200 per year, compared to about $600 per year for non-Prime customers, according to Consumer Intelligence Research Partners (CIRP) -- they also come with increased costs for the company.

The big question around this deal is how Amazon can afford the increased money back given that over the last five years its profit margin has ranged from negative numbers to a high of 2.82% in the quarter which ended June 30, 2016. (Profit margin is not profit and things like effective tax strategy improve Amazon's bottom line).

It's likely that as is the case with Costco's credit card (and likely all rewards card deals), some of the added discount will be paid back to the online retailer from the credit card company. In addition, increased sales would lead to added efficiencies for Amazon. These are razor-thin numbers, but Amazon has always prized customer addition and sales over profits, at least in the short term.

This deal may not be a money maker for the company, but it should be a sales driver. It should also be tempting to Costco customers who are driven by value, as Amazon has clearly trumped the warehouse club's offer for in-store purchases.

10 stocks we like better than Amazon.com
When investing geniuses David and Tom Gardner have a stock tip, it can pay to listen. After all, the newsletter they have run for over a decade, Motley Fool Stock Advisor, has tripled the market.*

David and Tom just revealed what they believe are the 10 best stocks for investors to buy right now... and Amazon.com wasn't one of them! That's right -- they think these 10 stocks are even better buys.

Daniel Kline has no position in any stocks mentioned. He may get this card. The Motley Fool owns shares of and recommends Amazon.com, Costco Wholesale, and Visa. The Motley Fool has a disclosure policy.

More from The Motley Fool:
Amazon Is Building the Fourth Pillar of Its Business
7 Signs Amazon's Best Days Are Ahead of It
Can Etsy Stock Keep Going After Last Week's 11% Pop?