WOW Airlines offering flights from US to Europe for under $100 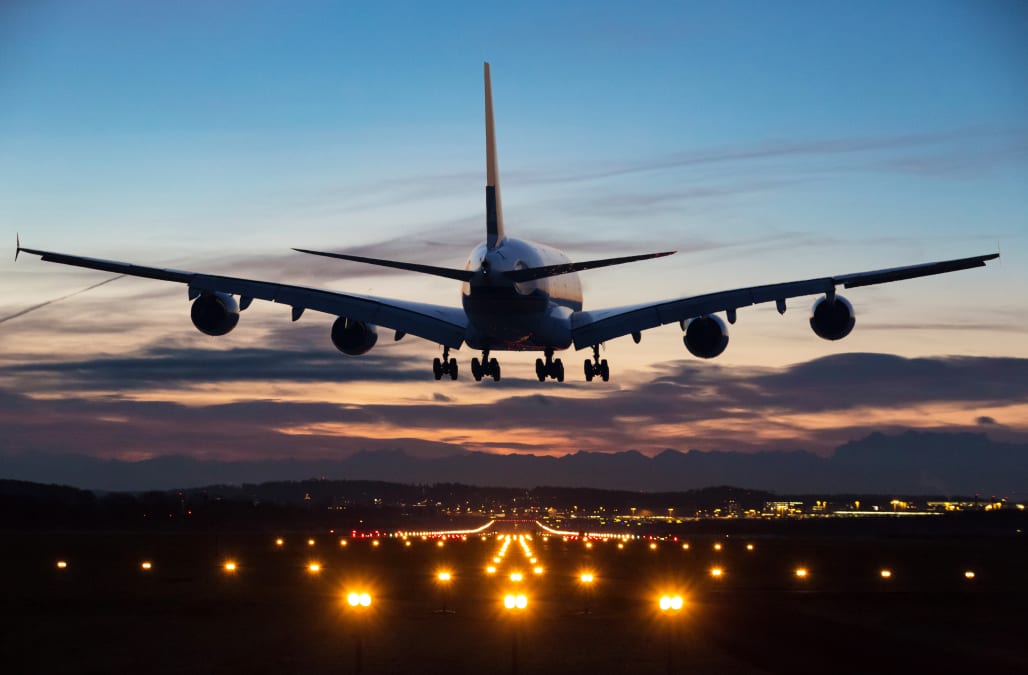 The winter blues are enough to get anyone down, whether you're on the snow-covered East Coast or by the ocean in the sunny West Coast.

We all can easily book a flight to anywhere we desire with the click of a button -- the problem is that, usually, an international getaway comes coupled with a price tag to match the miles.

This is why WOW airlines, based in Iceland, is changing the game with one-way flights to four major European cities for only $69.

Flights must take off from either Los Angeles or San Francisco and are good anytime from January 15 to April 5.

But East Coast flyers have no need to feel left out -- WOW is also rolling out exclusive $99 one-way flights to Iceland from Boston and Miami.

So if that winter wanderlust is starting to set in, get booking -- Deals are redeemable here.

More on AOL.com:
United to pay $2.4 million over 'Chairman's Flight'
39 retro photos that reveal what it was like to be a flight attendant throughout the years
This is the airline least likely to get you there on time