The No. 1 mistake that will get your email ignored 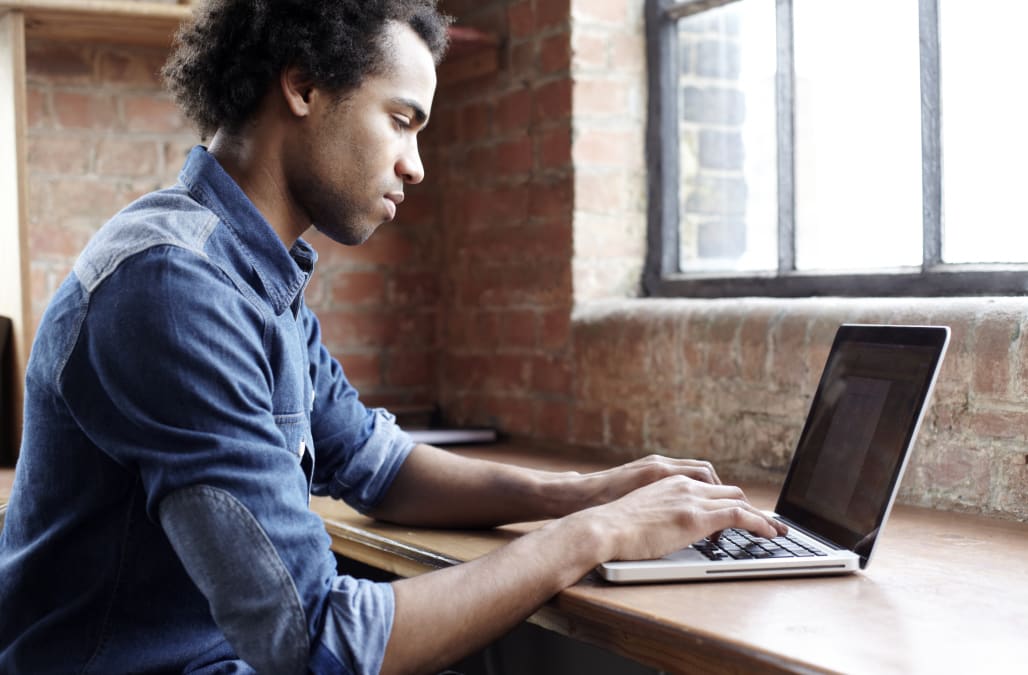 You won't believe such a small thing makes such a huge difference.

Despite various companies' efforts to kill it, as of now the world of work still runs largely on email. Want to change your boss's mind, land a new client, or motivate your team? Chances are, at some stage of the process, your success is going to depend on getting someone to open and respond to an email.

Which is why independent, expert advice on crafting persuasive emails is so valuable. The problem with many of the tips currently out there, however, is that they're subjective. One VC weighs in with her personal email preferences, while another disagrees vehemently. A particular veteran marketer swears by sending messages at a given time. Another claims timing hardly matters.

What we all need is a large, objective analysis of what gets emails opened and what gets them ignored. Helpfully, email management tool Boomerang recently conducted just such a study (hat tip to Quartz for the pointer), feeding no less than 250,000 messages through its error-detection tool to determine which mistakes you really can't afford to make if you want to get a response to your email (though, sorry, this particular study can't settle the email timing debate).

The results? Be very, very careful with your subject lines.

According to Boomerang's data, if you don't want your email consigned to the trash, make sure you check and then double check your subject line. Errors there have an outsize effect on response rates, the company found.

"The more errors an email's subject had, the less likely it was to get a response. Emails without any subject line errors received a reply 34 percent of the time, while those with an error had response rates of 29 percent," explains a blog post announcing the findings. "Response rates thus fell 14 percent when subjects had one or more mistakes (relative to response rates for emails with error-free subjects)."

RELATED: See the words to avoid in emails to be more persuasive:

7 PHOTOS
7 words to ban from your email
See Gallery

7 words to ban from your email
Up Next

The worst blunder you can make, according to the company, actually sounds like a pretty small thing. "Not every subject line error had the same effect," Boomerang reports. "The most significant error was starting a subject sentence with a lowercase letter. Such emails only got a reply 28.4 percent of the time compared with a 32.6 percent response rate for those with proper subject capitalization."

That's a pretty scary fall off in response rates for such a minor mistake, but there's a silver lining to these numbers, the blog post points out: "You could be one (shift) keystroke awake from boosting your response rates by 15 percent!"

So next time you're about to hit Send, keep these statistics in mind and spend a few more moments proofreading your subject line.

More on Inc.com:
The 7 Best Personal Finance Books of 2016
The Best Customer Service I Have Ever Seen
The Best Way to Say No to Your Boss