Toyota to invest $10 billion in US over five years 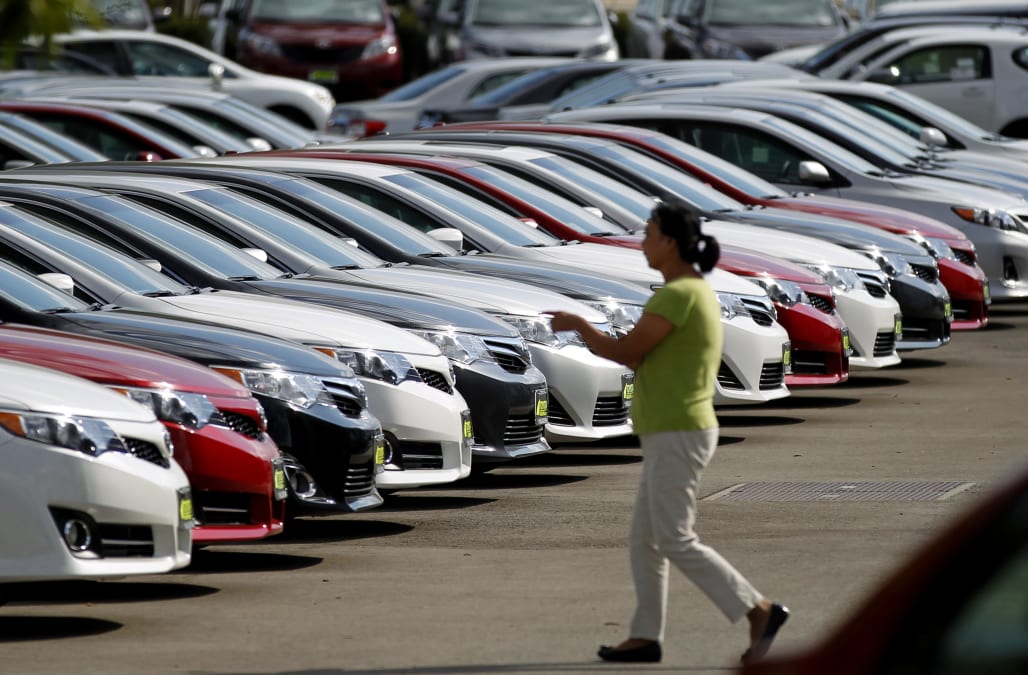 The automaker has come under fire from President-elect Donald Trump for announcing in 2015 plans to shift production of its Corolla to Mexico from Canada. Lentz said in an interview at the Detroit auto show the decision is not a response to Trump but part of the automaker's business strategy to invest in the United States, where it has 10 plants in eight states.

Lentz said the planning for the new Mexico plant began about two years - if not earlier - before it was announced in 2015. These are long-term decisions, he said. Lentz said he has not spoken with Trump.

The $10 billion includes Toyota's new North American headquarters in Texas that is under construction and big improvements to its plants.

See how Toyota vehicles have evolved through the years:

Lentz said Toyota plans to expand some of its U.S. plants over the next five years, but declined to say if that would boost jobs. Toyota, which currently employs 40,000 in the United States, added more than 5,000 U.S. jobs over the last five years, he said.

Lentz said "everyone" agrees with Trump's goals of boosting manufacturing and U.S. employment in part because "it helps us sell more cars... We are all in favor of what he is attempting to do," Lentz said. "We have to run our business as a global business. I have to make sure that we are competitive." (Reporting by David Shepardson and Norihiko Shirouzu in Detroit; Editing by Chizu Nomiyama and Nick Zieminski)