Tickets for Obama's Farewell Address selling for up to $5,000 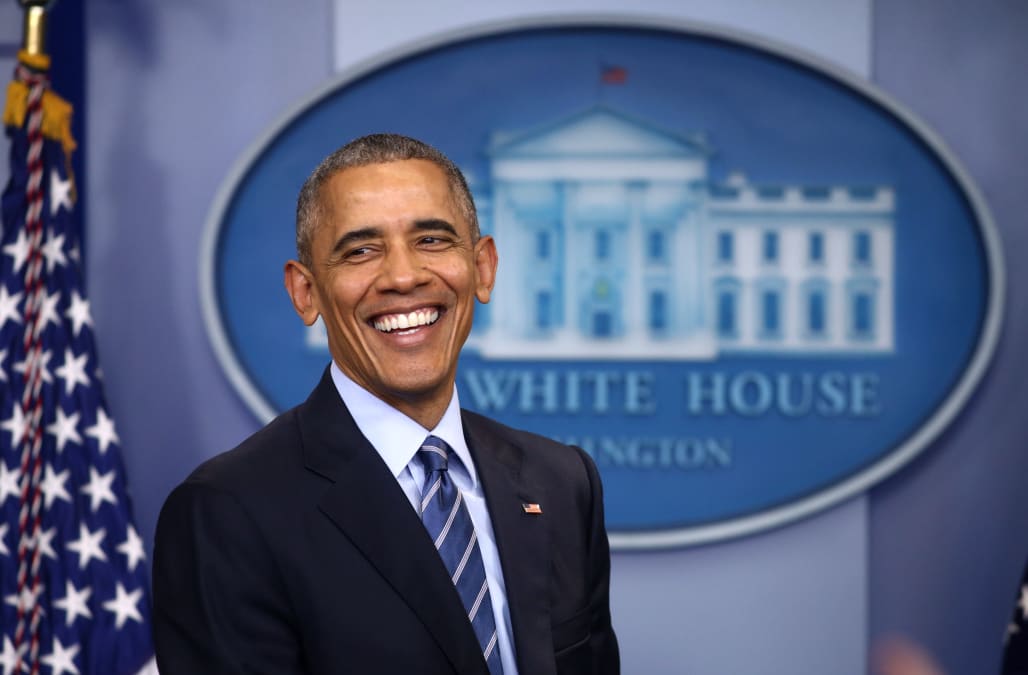 On January 10, 2017 in Chicago, Illinois, United States president Barack Obama will deliver his historic Farewell Address, marking his last public speech to the public as president.

Tickets to attend are free, and supporters everywhere are doing anything they can to get their hands on one (making this the only ticket in the country hotter than 'Hamilton'!)

Thousands of hopefuls lined up outside the McCormick Place convention center in downtown Chicago during the weekend of January 6 in biting-cold temperatures in hopes of scoring a ticket to hear Obama's final speech as President of the United States.

But though entry to this event are free at face-value, the demand is so high that people are turning to third-party vendors and resellers in order to get their hands on a ticket

Tickets on sites like eBay and Craigslist are going anywhere from the low hundreds up to a whopping $5,000.

And keep in mind, there's no guarantee or proof of authenticity ensuring that any of these tickets are in fact legitimate.

"Many resellers are only accepting cash payments, and one seller is attempting to make the transaction safer by requesting the trade happen in front of a police station. For those buying, each official ticket has on it a QR code and foil logo."

Some even took it to Craigslist to warn hopeful purchasers of scammers:

"The only safe way to buy these tickets, if you must, is to use paypal (and not the Friends and Family option) and write out a contract on the invoice....the scammers will accept cash only and their posts claim they're located in the city and suburban locations. This is a head's up so your heart is not broken when you arrive at McCormick Place on Tuesday."

Obama's speech is set to begin at 5 pm Tuesday evening.

More on AOL.com:
Obama family vacation home up for rent for $4,500 a night
Trump's proposed border tax will hit these industries the hardest
The Obama family named most desirable neighbor for 2017