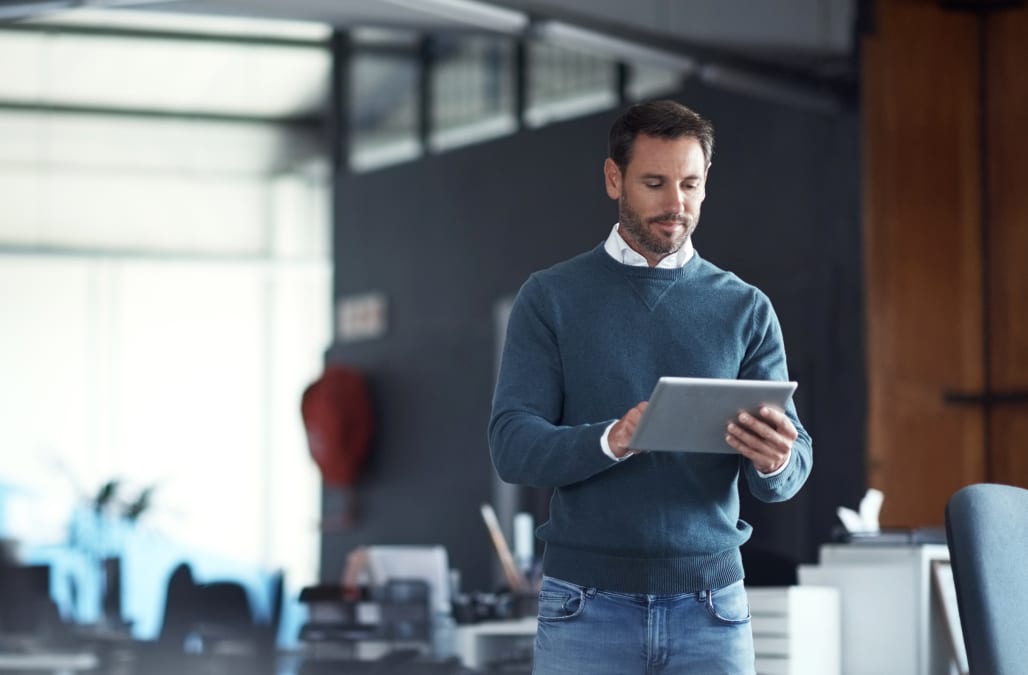 A few minor tweaks in your public image can help convince people that you might be a genius.

The Atlantic magazine website recently ran an article on how to look smarter, based upon scientific studies from all over the world. Here are some easy-to-implement tips:

1. Use your middle initial.

A 2014 study published in the European Journal of Social Psychology discovered you can give your public image an intellectual boost by using your middle initial. In other words, "John P. Doe" sounds more intelligent than "John Patrick Doe" or plain old "John Doe."

According to a 2014 article in the Journal of Consumer Psychology, while a fine wine says "culture" and a cocktail says "sophistication," a beer (especially in the bottle) says "Yo, dude!", Thus when they open the bar at the conference or you hang with your friends after work, you might want to think twice before you "go for the gusto."

According to a 2011 study, 43% of people think that you look more intelligent if you wear glasses than if you're bare-faced. Thus, if you wear contacts, ditch them in favor of a cool set of frames. Don't need glasses? Follow the lead of former Texas governor Rick Perry and commentator S.E. Cupp--wear frames with clear lenses.

A study conducted at Princeton found that colleagues, customers and coworkers think you're a few bricks short of a full load when your presentations and documents use weird fonts. Stick to fonts that say "all business," like Arial and New Times Roman. (Side benefit: the commonly-used fonts are also the most readable.)

Contrary to popular belief, big words make you sound pompous and pretentious rather than smart and savvy, according to a 2006 study published in Applied Cognitive Psychology. This is especially true in business, where the surest sign an "empty suit" is the constant spouting of fancy buzzwords.

More on Inc.com:
The 7 Best Personal Finance Books of 2016
The Best Customer Service I Have Ever Seen
The Best Way to Say No to Your Boss