Final sales to start at 150 closing Kmart and Sears stores 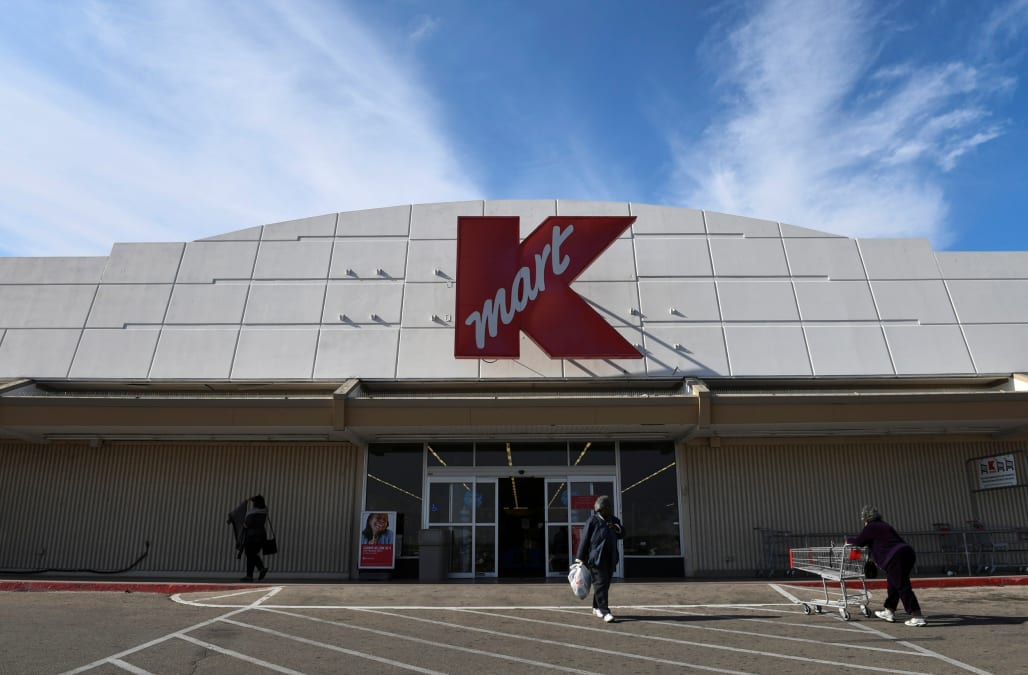 The bad news is that 150 Kmart and Sears stores will shutter by the end of March.

The silver lining is that liquidation sales would start as early as Friday at all of those stores, Sears Holdings Corp. announced Thursday.

The parent company of both struggling retail chains said it will close these 108 unprofitable Kmart locations and 42 unprofitable Sears locations "to stem losses."

The closures are among Sears Holdings' latest moves to transform its business model into one that is less "store-based" and less "asset-intensive." Edward S. Lampert, chairman and CEO of Sears Holdings, explained in Thursday's announcement:

"We are taking strong, decisive actions today to stabilize the company and improve our financial flexibility in what remains a challenging retail environment. We are committed to improving short-term operating performance in order to achieve our long-term transformation."

In mid-February, one Kmart store in Mechanicsburg, Pennsylvania, will close. In mid-March, one store in Cromwell, Connecticut, will close.

At the end of March, the rest of the 108 unprofitable Kmart stores will close. They are spread across multiple states.

At the end of March, the rest of the 42 Sears stores will close. They are spread across multiple states. For a complete list of Kmart and Sears stores due to close, check out Sears Holdings' "Upcoming Store Closures" document.

What's your take on this news? Share your thoughts with us by commenting below or over on our Facebook page.

More from MoneyTalksNews:
8 Ways to Squeeze the Most From Your Costco Membership
Secret Cell Plans: Savings Verizon, AT
Bracing for Inflation in 2017? Take a Deep Breath