There's a warning sign that we're nearing a 'retail recession' 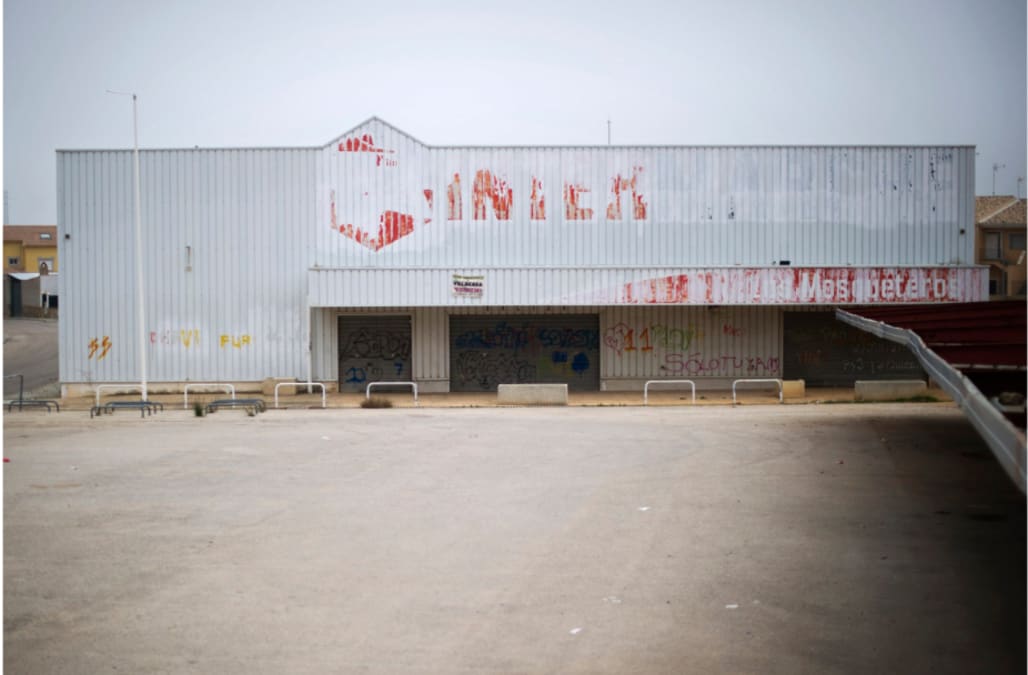 It's getting ugly for brick and mortar retailers.

Physical stores are struggling to keep pace with online retailers such as Amazon and consumer trends are shifting away from their product offerings. Recent news has made this decline even more obvious.

Both Macy's and Kohl's reported 2.1% declines in sales for the holiday season and both Macy's and Sears announced waves of store closures.

Another sign of the struggles retailers face comes from the labor market. Neil Dutta, the head of US economics at Renaissance Macro, pointed out in a note to clients on Thursday that the percentage of holiday hiring coming from the retail sector was at its lowest since the recession.

"Our figure plots the retail share of total hiring announcements during the holiday season, which we assume runs from September through December," wrote Dutta, citing the Challenger, Gray & Christmas holiday hiring survey.

"In 2016, the retail industry accounted for just 41.4% of hiring announcements during this four month span, the lowest share since 2009. Interestingly, total hiring announcements for 2016 are up relative to last year, implying that other industries have picked up the slack."

This reflects the weakness in last month's jobs report, which showed the first drop for retail employment in a month of November in six years.

In fact, said Dutta, this raises the question of a "retail recession." Though, the economist does note, this weakness in spending seems to be limited to the sector as other categories of consumer goods have been doing swimmingly.

"In our view, retailers will have difficulty blaming slow holiday sales on the macroeconomic environment," wrote Dutta. "After all, consumer confidence is strong and auto sales are running at a solid clip. New home sales have been holding up too."

So the American consumer may be doing just fine, but Macy's, Kohl's, Sears, and other physical retailers have a tough road ahead.

See Also:
Kohl's and Macy's are both getting crushed after reporting disappointing holiday sales
Macy's is closing 68 stores — here's where they will shut down
Warren Buffett predicted the fall of Eddie Lampert and Sears over 10 years ago

SEE ALSO: Kohl's and Macy's are both getting crushed after reporting disappointing holiday sales