City of Milwaukee to sell foreclosed houses for $1 each, plus a $10K renovation grant 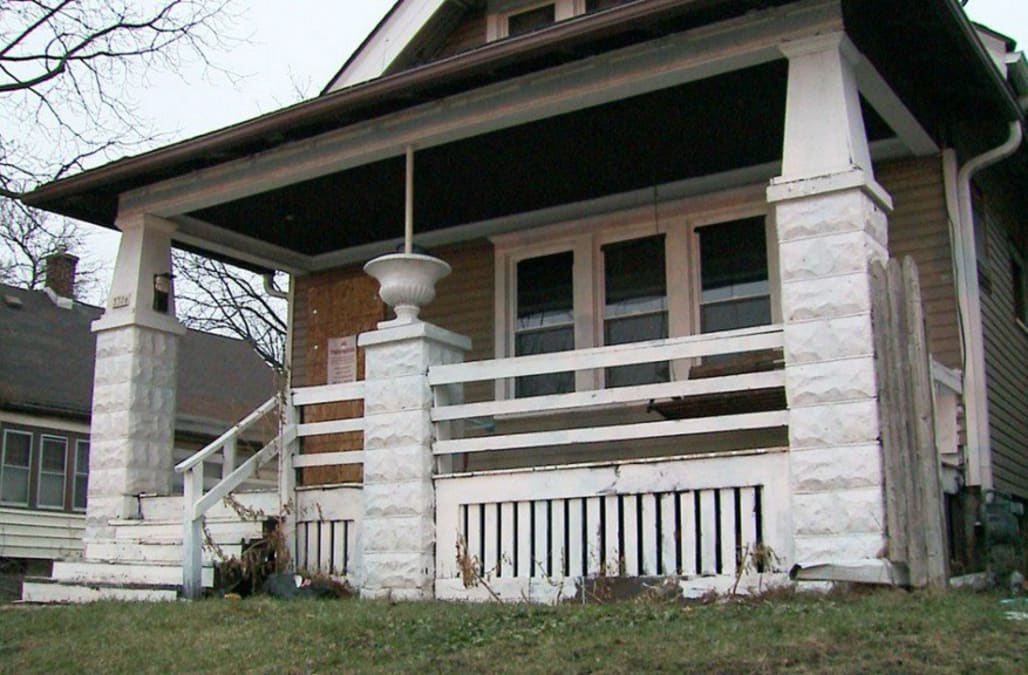 In the market for a cheap and affordable house?

What about additional money with your purchase of that house to help you make necessary developments and renovations to the property?

Well if you've got $1 to spare and could use, say, $10,000 to help develop a property, you should probably head on over to good old Milwaukee, Wisconsin.

The city of Milwaukee is instating a program that will sell 100 foreclosed homes in the Sherman Park, Wisconsin area for $1 each and give each new homeowner a $10,000 grant to help develop the property.

"This entails a rehabilitation in the Sherman Park area. We're going to do a massive rehabilitation of homes that are city owned in the neighborhood."

Luckily, they all come with the ultimate goal of bettering the community.

Those that are hired to help with the development process must be hired from within the community and must also be underemployed or unemployed completely.

New homeowners must also be promoting homeownership of the renovated properties.

RELATED: The 4 best places you can fly for cheap right now

The 4 best places you can fly for cheap right now

The Texas capital has everything a budget-conscious family could want: historic attractions, world-class hotels, stunning scenery and killer barbecue (also: live music). The 2016 Formula 1 U.S. Grand Prix happens there later this month too. “The weather won’t be as hot, probably in the 80s,” said Sanez, “and you’ll still be able to find great hotels … The only challenge there is you won’t have Uber” — the city banned the ride-hailing service in May.

If jazz and beignets dusted with sugar get your pulse racing, then the soulful city of New Orleans is the place to be. “It’s a little bit [of the] lower season for them,” Sanez said, “and actually you can probably get down there for less than $150 roundtrip from anywhere in the U.S.” Known for its vibrant nightlife and legendary music, New Orleans is a dream in the fall, perfect for picnics.

For those flying from the East Coast, especially cities like Boston, New York and Savannah, Georgia, a fare to Seattle can be had for less than $200 roundtrip, Sanez said. “Usually you’ll also see great deals for hotels.” That’s a good thing because you’ll be need cash for pinot in wine country and those aromatic molten chocolate cakes on Ballard Avenue.

We’ve reported on the phenomenon of cheap European flights, and this season the story’s no different. “You can get to just about any popular country for less than $600 roundtrip,” said Sanez, especially scenic London and Paris. “Germany, France and the U.K. will be a bit chilly, but it’s going to be like New York weather,” said Sanez. “In parts of Spain, Portugal and Italy, it’s going to be in the 70s.”

More on AOL.com:
SmartAsset's best cities of 2016
The worst counties in U.S. for buying houses
How to keep your home warm, according to people who live in America's coldest cities