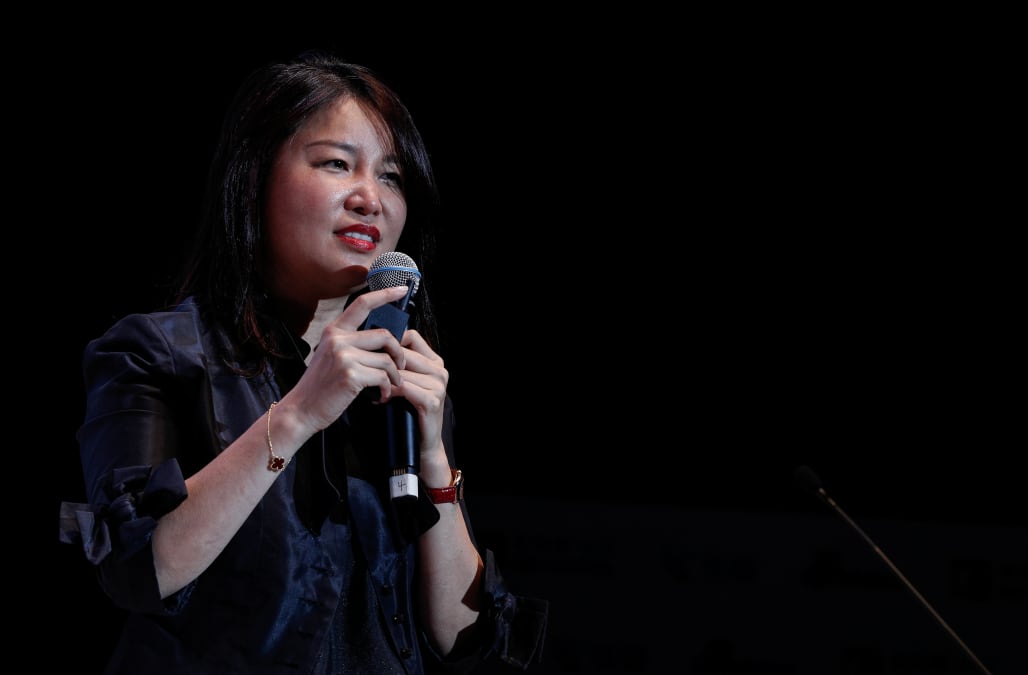 It seems as though Twitter can't stay away from bad news in recent months, from massive layoffs to insensitive ad campaigns.

And it looks like things aren't necessarily improving for the social media giant either.

Chen was originally brought to Twitter in hopes of bringing more China-based advertisers to the social media platform – A not-so-easy task given that Twitter has been blocked in China since 2009.

However, Chinese companies have capitalized off of the platform by using it to advertise outside of China itself.

In true on-brand fashion, Chen took it to, where else, but Twitter to announce her resignation in a series of 12 (yes, 12) tweets from her account:

4/12 We have grown our Greater China advertiser base nearly 400% over the past 2 years and we thank all of them for their support.

5/12 We have fully transitioned our Chinese ad sales & support activities to our APAC HQ. All Chinese ad queries go to Alan Lan (@bluealan).

9/12 Working at Twitter has opened my mind, my passion is to connect people to the world through cross-cultural communications & businesses.

11/12 I wish Twitter all the best as it is a fantastic platform for everyone to express themselves & to see what is happening in the world.

Chen has assured that the Hong Kong Twitter HQ will remain open and functioning at this time, and that growth and development in the Greater China market is still a priority for the company, ensuring that the Twitter will be shifting all "Chinese ad sales & support to our APAC HQ".

RELATED: Most popular political tweets of 2016

Most popular political tweets of 2016
"To all the little girls watching...never doubt that you are valuable and powerful & deserving of every chance & opportunity in the world."
Delete your account. https://t.co/Oa92sncRQY
Obama just endorsed Crooked Hillary. He wants four more years of Obama—but nobody else does!
TODAY WE MAKE AMERICA GREAT AGAIN!
Happy 55th, Barack! A brother to me, a best friend forever. https://t.co/uNsxouTKOO
Four more years. http://t.co/bAJE6Vom
Up Next

More on AOL.com:
Twitter CEO Jack Dorsey: This is who is responsible for Trump's election
Twitter CEO apologizes for white supremacy ad
Are layoffs at Twitter and Alphabet a sign of a bursting bubble?