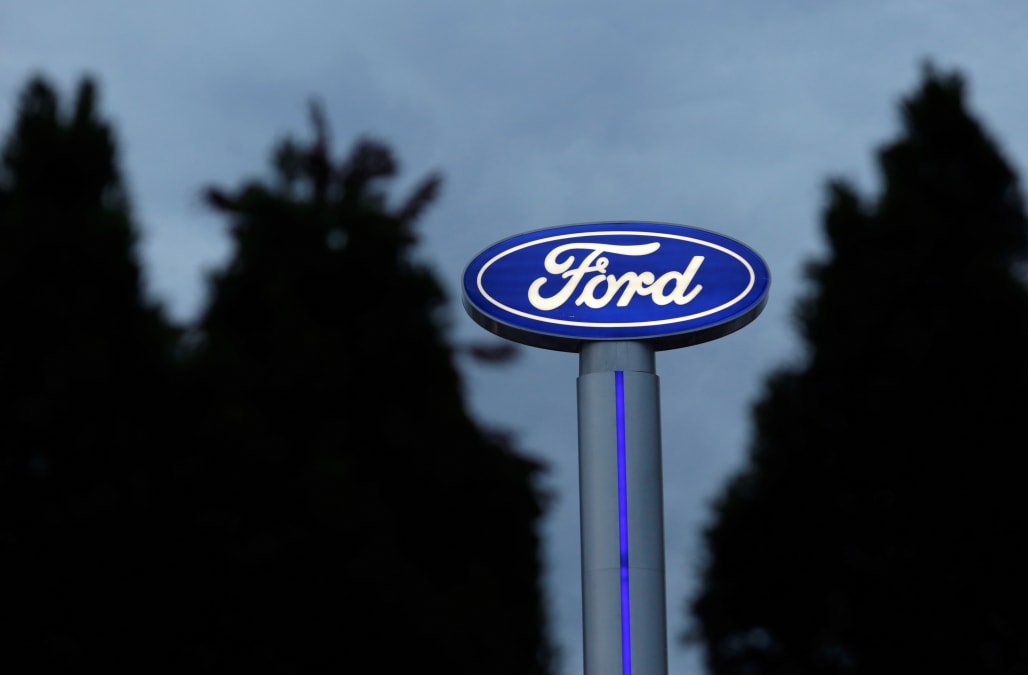 WASHINGTON, Jan 3 (Reuters) - Ford Motor Co said Tuesday it will cancel a planned $1.6 billion factory in Mexico and will invest $700 million at a Michigan factory, after it had come under harsh criticism from President-elect Donald Trump for its Mexican investment plans.

The second largest U.S. automaker said it would build new electric, hybrid and autonomous vehicles at the Michigan plant.

Ford Chief Executive Mark Fields on Tuesday said the decision to cancel the new plant in Mexico was in part related to the need to "fully utilize capacity at existing facilities" amid declining sales of small and medium sized cars such as the Focus and Fusion.

Trump repeatedly said during the election campaign that if elected he would not allow Ford to open the new plant in Mexico and would slap hefty tariffs taxes on imported Ford vehicles.

A Ford source said the Trump team was told this morning about the decision. It was influenced by Trump's policy goals such as lowering taxes and regulations but there were no negotiations between Ford and the Republican over the decision to cancel the Mexico plant or invest in Michigan, the source said.

Also on Tuesday, Trump threatened to impose a "big border tax" on General Motors Co for making some of its Chevrolet Cruze cars in Mexico.

Fields said Ford will build a battery electric SUV with a 300-mile driving range at the Flat Rock, Michigan plant by 2020, and will launch production there by 2021 of a fully autonomous vehicle without a steering wheel or a brake pedal for use in ride services fleets.

Ford will add 700 jobs at the Flat Rock plant, Fields said, to cheers from union workers gathered at the factory for the announcement.

Ford in April announced it would invest $1.6 billion to build a new plant in San Luis Potosi, Mexico to build small cars. The company said Wednesday it will shift production from Michigan of its Focus to an existing plant in Hermosillo, Mexico. Trump had urged Ford to cancel the planned Mexican plant.

Ford said Wednesday it will add two new unnamed products at its Michigan Assembly Plant in Wayne, Michigan, where the Focus is manufactured today. (Reporting by David Shepardson; Editing by Chizu Nomiyama and Alistair Bell)