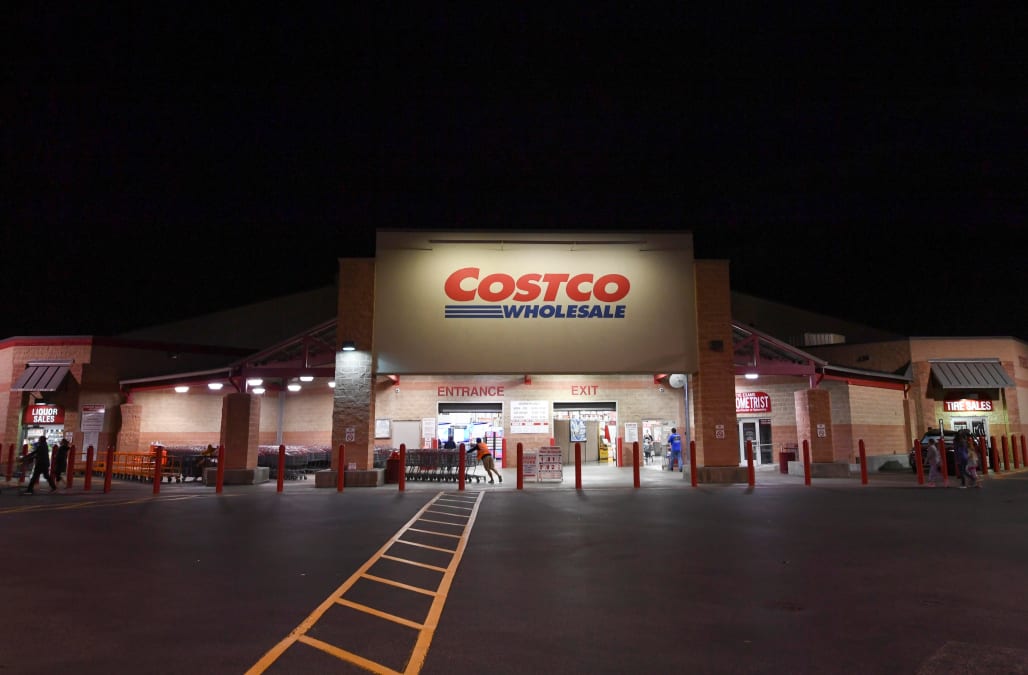 New Year's Day is the end of the holiday season and the first federal holiday of 2017, which means some stores will remain open and others will close their doors for the entire day.

So where can you shop on New Year's Day? Here's the good news: Stores including CVS, IKEA, Target, Walgreens and Walmart will keep their normal hours on Jan. 1.

The following stores and other establishments, however, will not be open for business:

More from Mic.com:
5 ways your bank account can get hacked — and how to protect yourself
Facebook knows way more about you than it admits
The Best Amazon Holiday 2016 Daily Deals: DVDs, books, booze and more