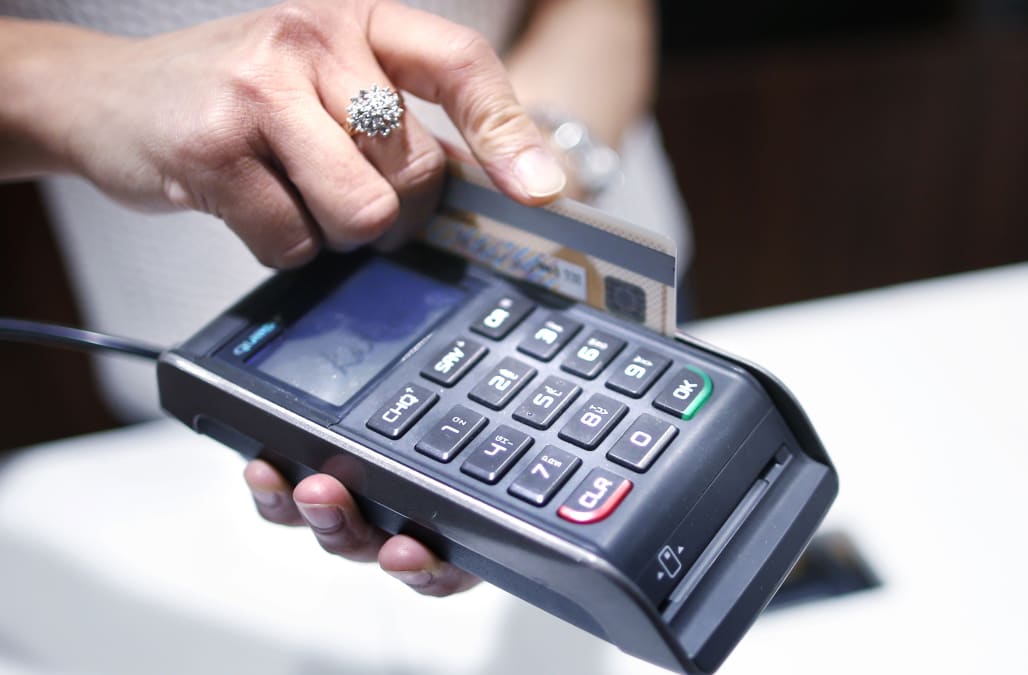 A new study shows that debit card use is growing significantly in North America, outstripping average credit card use. Research from the Federal Reserve's "Payments Study 2016" found that 69.5 billion transactions were conducted on debit cards in 2015, compared to 33.8 billion on credit cards. Previous data has also shown that many consumers are using debit card payments for small transactions, even those below $5.

For many households concerned about their personal finances, using debit cards instead of being drawn in by attractive credit card offers can be a good choice. Transaction value remains highest on credit cards, however, with people choosing this for larger items. For example, while $2.6 trillion was spent in 2015 on debit accounts, $3.2 trillion was charged to credit cards across fewer transactions.

Credit cards continue to be alluring for many people, as shown by the rising levels of debt. The average American household owes up to $16,061 in credit card balances. In 2009, President Barack Obama introduced the Credit CARD Act, making it more difficult for under 21s to gain access to credit cards. This has made its mark, with only 65 percent of millennials owning such cards, compared to 83 percent of baby boomers and 78 percent of generation Xers.

With correct use, credit cards can offer significant bonuses, cash back, and travel rewards, allowing you to pay off large purchases over a longer time period. The increasing use of debit cards suggests that more Americans are worried about the potential for mounting debt.

If you want more credit, check out MoneyTips' list of credit card offers.