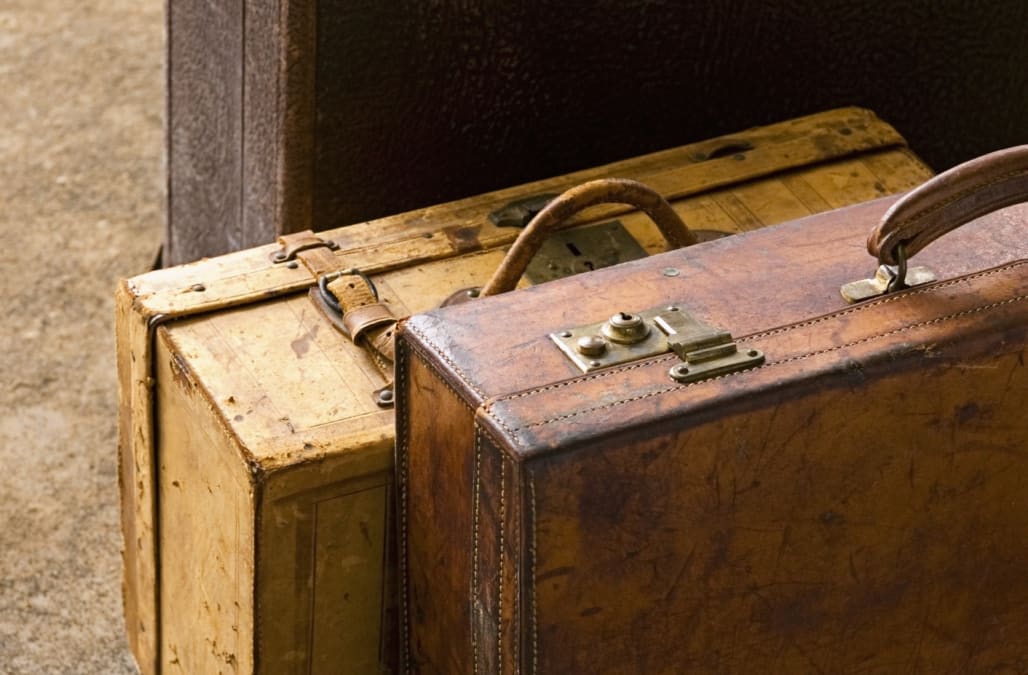 A growing number of Americans are polishing off their retirement cake, packing their bags and bidding the U.S. farewell as they move abroad to enjoy their golden years.

The number of Americans retiring outside the United States ballooned by 17 percent between 2010 and 2015, the Associated Press reports. And that number is only expected to get bigger in the next decade as waves of baby boomers continue to retire.

Nearly 400,000 American retirees now call a foreign country home. The AP says these are the most popular retirement destinations for Americans:

This begs the question: Why are more Americans retiring abroad?

Olivia S. Mitchell, director of the Pension Research Council at the University of Pennsylvania's Wharton School, tells the AP that many retirees are seeking a lower cost of living.

"I think that many people retire when they are in good health and they are interested in stretching their dollars and seeing the world."

She says depending on which country they retire to, Americans might also find that hiring someone for housework and cooking — and even for long-term care — is cheaper.

Of course, before you pack your bags and head overseas for retirement, there are important factors you need to consider, including health care costs, medical services available, new languages and cultural barriers.

To figure out your readiness for such a move, check out "Don't Retire Abroad Until You Can Answer These 7 Questions."

Would you consider retiring abroad? Sound off below or on Facebook.

More from MoneyTalksNews:
11 Critical Things to Consider When Choosing Where to Retire
30 Awesome Things to Do in Retirement
​​​Secret Cell Plans: Savings Verizon, AT