The insiders already cashing in on the Trump presidency 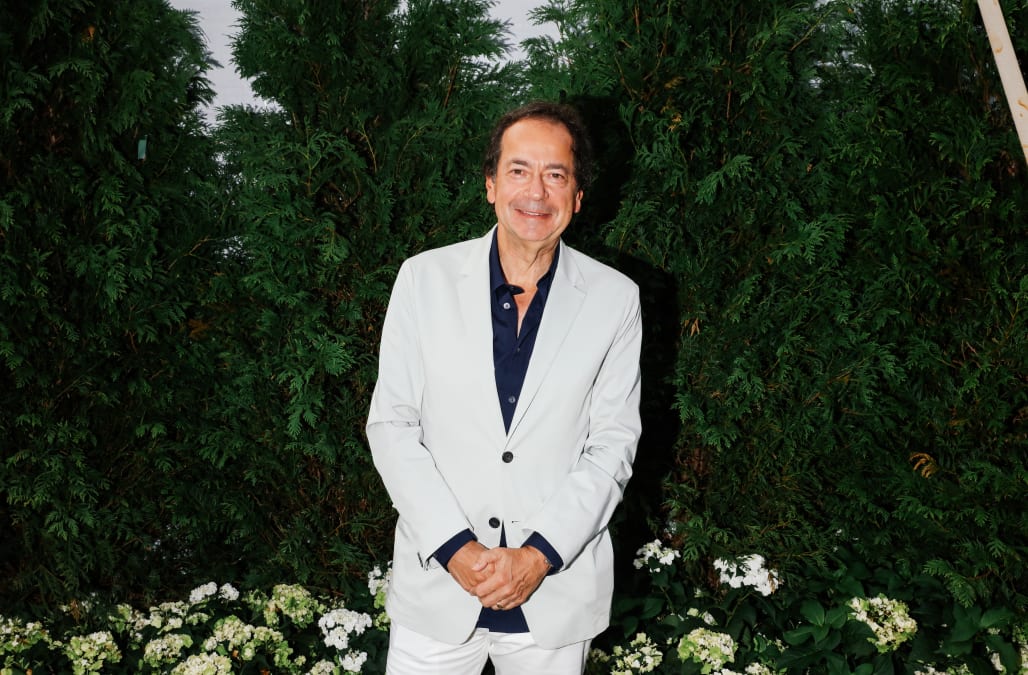 Donald Trump hasn't even been sworn in as the 45th president yet and already some of his earliest backers are realizing a sizeable return on their support.

Trump the candidate (and Bernie Sanders) liked to lambaste Hillary Clinton for taking six-figure speaking fees from Wall Street firms, often singling out Goldman Sachs. But with Goldman alums and current executives being hired by the incoming administration and the market in the throes of a Trump rally, the firm's stock is soaring, up 33 percent since Election Day.

Here are some of the players enjoying early paydays:

Meet the insiders cashing in on Trump presidency

John Paulson
The hedge fund billionaire is a Trump advisor and donor. He famously scored by betting against the U.S. housing market in 2007, but was having a really bad year until Trump’s nominee for Treasury Secretary, Steve Mnuchin, said on Nov. 30 that mortgage giants Fannie Mae and Freddie Mac should not be controlled by the government. That sent their shares up 46 percent. The leap trimmed losses for the year at Paulson & Co.’s Advantage Fund to 9 percent from 16 percent, according to Bloomberg. Paulson and Mnuchin were both investors in the purchase, turnaround and sale of IndyMac bank, now OneWest (then again, so was Democratic mega-donor George Soros).

Related: Why Trump’s Conflicts of Interest Will Come Back to Bite Him … And Us

Carl Icahn
The so-called corporate activist, a Trump campaign confidante and now the president-elect’s special adviser on regulatory reform, may also have made a killing on the run-up of Fannie and Freddie. In 2014, he took a $50 million position in the two through Fairholme Funds, one of the largest holders of preferred shares in the government-sponsored entities (GSEs). The market also apparently sees value in the 80-year-old Icahn’s ties to Trump: Shares of his Icahn Enterprises LP are up nearly 30 percent since Election Day and 7 percent since his appointment as special adviser was announced. REUTERS/Brendan McDermid/File Photo

Goldman Sachs Execs
Among the Goldman Sachs execs and alums appointed or nominated by Trump are the firm’s president and COO, Gary Cohn, who will lead the powerful National Economic Council and is seen as an emerging force on Team Trump; Mnuchin, the Treasury Secretary nominee; and senior White House strategist Steve Bannon. Goldman stock is up more than 30 percent since Election Day, and that could bolster the value of Cohn exit package substantially. Bloomberg valued it at more than $266 million, amassed over 25 years, on Dec. 9.

Corey Lewandowski
The hard-nosed political operative who guided the Trump campaign in its early days is opening a lobbying shop down the street from the White House, the Washington Examiner first reported on Dec. 21. The exclusive by David Drucker said Lewandowski and partner Barry Bennett, who also advised Trump, use their biographies to “emphasize their closeness to Trump and, presumably, their ability to get clients’ priorities in front of the president.” (Photo credit should read RYAN MCBRIDE/AFP/Getty Images)
Up Next