Almost 75 percent of Americans have this major retirement regret 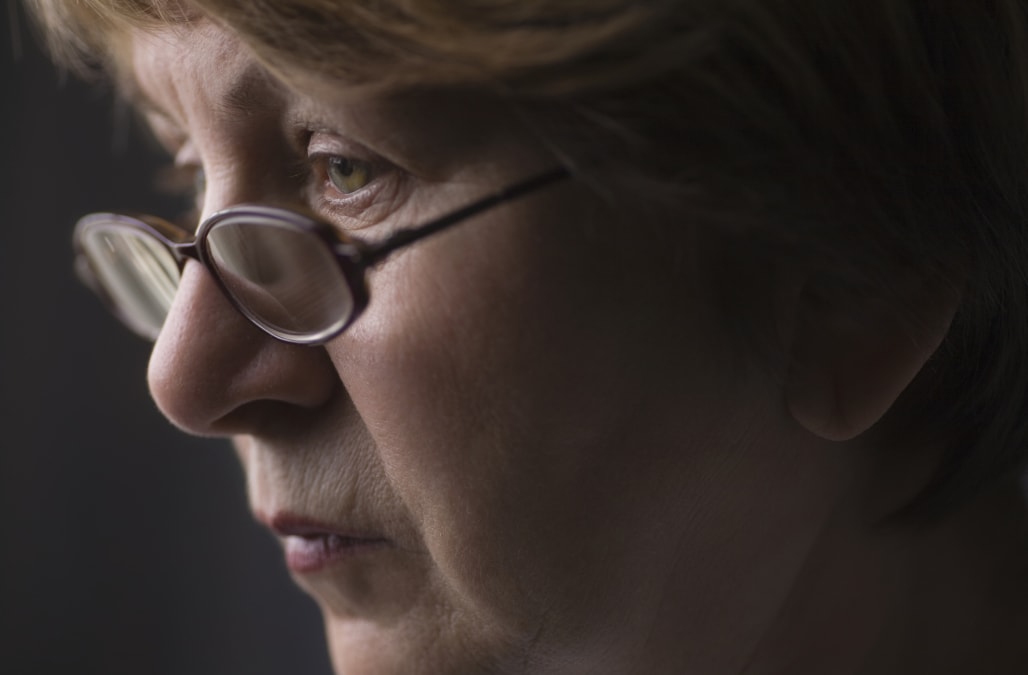 Many of us experience different types of financial remorse, but when it comes to retirement, there's one major regret that's seemingly universal: not saving early enough. In a recent Wells Fargo survey, 74% of workers admitted that they should've started saving for retirement sooner than when they actually did. Not surprisingly, this attitude is highest among 30-somethings, many of whom had the forethought and ability to start saving earlier on in their careers. Even 68% of current retirees say they regret waiting to save.

It's true that missing out on even a few years of retirement plan contributions can have a significant impact on your long-term savings. But while you can't go back and change the past, as long as you're still working, you can aim to compensate by ramping up your savings while you still have a chance. And if you're just getting started in your career, you have a prime opportunity to avoid the mistake so many workers before you have come to regret.

Let time work to your advantage

There's a reason why a dollar today is worth more than that same dollar in the future, and it all has to do with growth potential. IRAs and 401(k) plans are so instrumental in saving for retirement because they allow us to take advantage of compounding.

Average retirement age in every state

When you put money into a 401(k) or IRA, you're not just benefiting from that principal contribution; you're also capitalizing on whatever investment growth that money achieves. And the more time you have to let your savings compound, the higher your ending balance is likely to be. That's why it's crucial to start saving as early on in your career as possible. Transamerica reports that among Gen Xers (roughly today's 34- to 54-year-olds), the median age to start saving for retirement was 28. And while that's far better than starting later, it also means that countless workers are missing out on five years of investment growth or more.

The following table shows how much money you stand to accumulate if you begin saving $300 a month at various ages:

TABLE AND CALCULATIONS BY AUTHOR.

There are a few things you should note about these calculations. First, they assume an average annual 8% return, which you're most likely to get if you invest heavily in stocks. While stocks are a riskier investment than bonds, they've historically proven to deliver significantly higher returns, and if you start saving when you're young, you'll have time to ride out whatever volatility the market throws your way.

Furthermore, these calculations assume that your contributions remain steady over time. In reality, as you progress in your career and earn more money, you should conceivably be able to increase your contributions and grow your savings even further. On top of that, it's estimated that a good 50% of companies offer some type of 401(k) match. If yours is one of them, you can benefit even further from ramping up your savings over time.

But all that aside, let's study these numbers for a moment. It's clear that the sooner you start putting money away, the more wealth you'll accumulate over time, but take a look at the difference between kicking off your savings efforts at 22 versus 28, the median age among Gen Xers. What you'll see is that an extra $21,600 in base contributions could've yielded an additional $455,000 for retirement. Talk about a staggering return on investment.

See the top states for retirement:

Of course, not everyone can afford to part with $300 a month, especially in the early stages of post-college life. But if you're committed to amassing a sizable nest egg, there are things you can do to maximize your savings.

First, stick to a budget. It's estimated that only 41% of Americans use a household budget, but without one, you'll have a hard time tracking your spending and finding room to save. Next, live below your means, especially when it comes to housing, which is most people's largest expense. Between 2011 and 2014, more than 50% of Americans had to make at least one major sacrifice to cover their housing costs, from putting off retirement savings to taking on credit card debt. Keeping your housing costs lower than 30% of your take-home pay is a reasonably good starting point. Finally, think before you spend money on things you don't actually need. A new TV might seem like a fun reward, but putting that cash into a 401(k) plan is bound to be a more worthwhile investment in the long run.

Even if you're already well into your career, you still have a chance to improve your long-term financial picture by saving as much as you can, as soon as you can. And for those of you who are first starting out in the workforce, let this be a lesson: You do have the power to set yourself up for a financially secure retirement. All you need to do is commit to making it a priority.

Try any of our Foolish newsletter services free for 30 days. We Fools may not all hold the same opinions, but we all believe that considering a diverse range of insights makes us better investors. The Motley Fool has a disclosure policy.

More from The Motley Fool:
Here's Why Flotek Industries Inc.'s Stock Is Sinking Today
2 Great Stocks You Can Buy on Sale
Merrill Edge vs. E*Trade: Comparing Brokerage Accounts for Investors