Best things to buy the day after Christmas 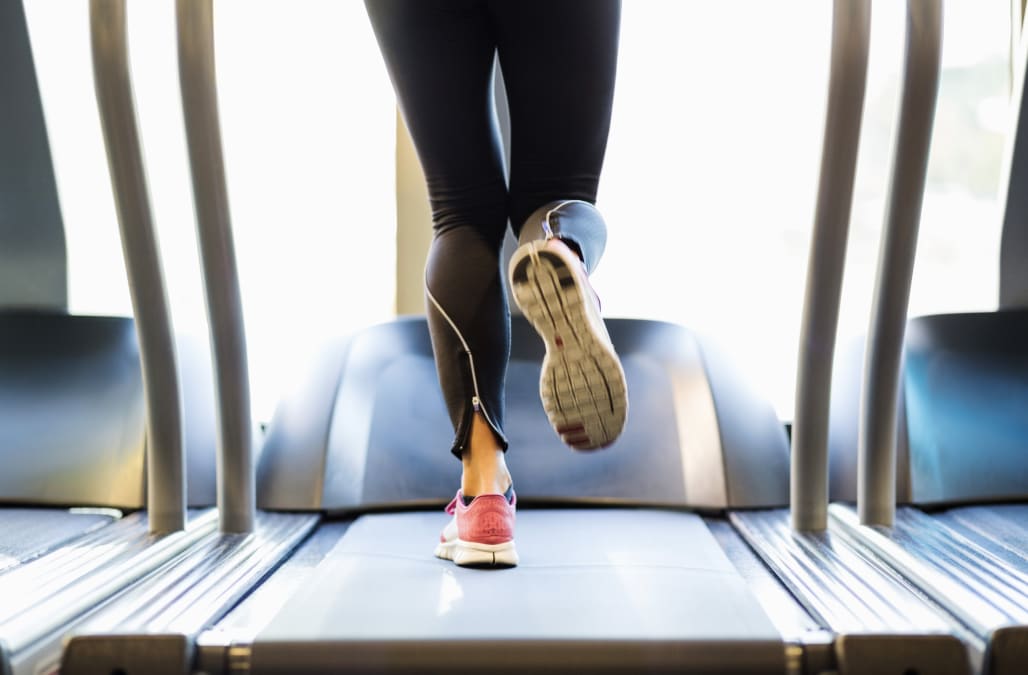 The holiday shopping season starts on Thanksgiving and builds to a crescendo that ends on Christmas. Some of the best deals and sales, however, start the following day. Many day after Christmas sales offer shoppers big-time discounts as retailers try to make room for a new year of inventory — but you have to know what to buy. Here are some of the best items you can get for less after Christmas.

Best things to buy after Christmas

If you're making a New Year's resolution, it's likely that it has to do with getting in shape — and retailers know it. In preparation for your resolution, you'll probably want to buy an excess of exercise equipment — which retailers discount in anticipation.

“Fitness equipment, beauty products and gym memberships will be favorably priced throughout the month of January," said Sara Skirboll, shopping and trends expert at RetailMeNot. "Last year we saw sports and fitness deals from Foot Locker, Champs and Kohl's.”

On Dec. 26, virtually every retailer in the country is stuck with heaps of wrapping paper, bows, decorations and other Christmas-specific merchandise — like candy. If they don't slash prices, they'll be stuck with it all year.

“Expect to see deep discounts on things like Christmas decor and accessories starting on Dec.26," Skirboll said. “Retailers don't need holiday items on their shelves post-holiday. It's the perfect opportunity to stock up for next year for a fraction of the cost.”

See: 7 Easy and Inexpensive Ways to Winterize Your Home

Like Christmas-themed clothing, the creamy drink is one of the products retailers bet on for holiday popularity, Windsor said. "No retailer wants eggnog or ugly Christmas sweaters on their shelves on Jan. 9."

In the same vein, Christmas cards are of little use to retailers after the holiday has passed. That means you can save big by stocking up for the future. Expect discounts up to 50 percent, according to Roger Ma, certified financial planner and founder of lifelaidout.com.

"As long as you don't get holiday cards that say the specific year on them, they're usually good to use for many years," Ma said.

Merchandise doesn't have to be specifically Christmas-themed in order to earn discount status after the holiday. Household tape, for example, isn't especially Christmas-y, but shoppers stock up on it before Christmas to wrap presents.

That means stores stock up on it before Christmas, which means that they're stuck with it after Christmas. In the end, most gift-wrapping tape is on sale after the holidays pass.

In 1878, department store pioneer John Wanamaker held the first "white sale," which was designed to boost spending on linens during the normally slow winter months. To this day, the post-Christmas period is still the best time to buy, according to Trae Bodge, smart shopping expert for Splender.com.

It's common for retailers to stock up on flooring and carpeting before the annual rush, said Bodge, which happens just before the holiday. Come January, they have to lower prices to offload unsold merchandise.

"Look for deals from sites like Build.com, Simple Floors and Overstock.com ," she said.

"The furniture category sees its highest reported savings in January due to the shipment of new models in February," Bodge said.

Immediately after Christmas, shoppers can expect savings of 50 percent compared to the average for the other months, she said.

Sales on televisions are most closely associated with Black Friday. The weeks after Christmas, however, are a great time to buy if you missed the November shopping holiday. That's because there's a second rush on big-screen TVs leading up to the Super Bowl.

"Look for deals at Best Buy, Sears and Sony," Bodge said. "If you need games to go with that flat-screen, there are deals there, too."

Some of the best clothing and apparel deals of the year take place during after-Christmas sales, according to DealNews. Look for steep discounts from Nike, Gap Factory, Brooks Brothers, Tory Burch and Nautica, among others.

Shoes go hand-in-hand with clothing when it comes to dominance in after-Christmas sales. DealNews predicted savings of up to 92 percent on select items at Nordstrom Rack, Nike and Tory Burch.

Foot Locker and New Balance are among those with discounts listed for after Christmas on Offers.com, as well.

In the weeks after Christmas, 'tis the season for big video games sales. For PC gamers, Steam holds two major sales every year: one in winter and one in summer. The Steam Winter Sale starts just before Christmas and runs all the way through the beginning of the new year.

And if you're more into console games, GameStop holds a buy-two-get-one-free sale for used games just before New Year's Day.

Although the holiday shopping season builds up to Christmas, some of the best deals and specials are actually held in the days and weeks that follow. The trick is knowing what to buy. For those looking forward to just a little more winter shopping, they can start looking for extended specials on Dec. 26.