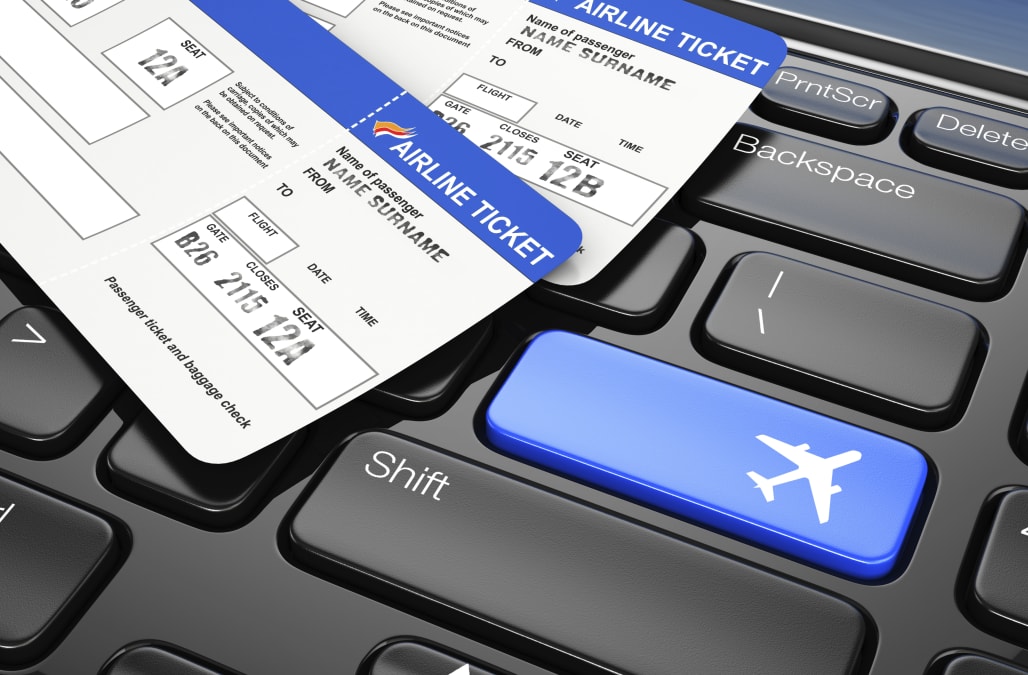 The anticipated drop in airfare and likelihood of seeing more flights from more airlines means 2017 is likely to be a "banner year for travelers taking to the skies," according to the report, which is based on an analysis of data from billions of passenger flights.

"For today's traveler, this confluence of circumstances – more planes, lower prices, more destinations – is exceptional. It means that the barriers to booking a dream trip are lowered. It also means that everyday travel – flights to see the family, work trips – are likely to be easier to book at a lower price. ... Travel possibilities for 2017 are almost limitless."

The Expedia-ARC report says average ticket prices are dropping globally. This year, the average price for an economy-class ticket fell to its lowest level since 2013. Things are looking even better for 2017. Chuck Thackston, ARC managing director, says in a press release:

"Overall ticket prices continue their multi-year decline and we see nothing in the near-term data to suggest a change in this trend, especially with the increase in airline seat capacity."

Here are two other highlights from the report:

Do you have travel plans in 2017? Have you noticed cheaper airfares when you've flown in the past year? Share your thoughts below or on our Facebook page.