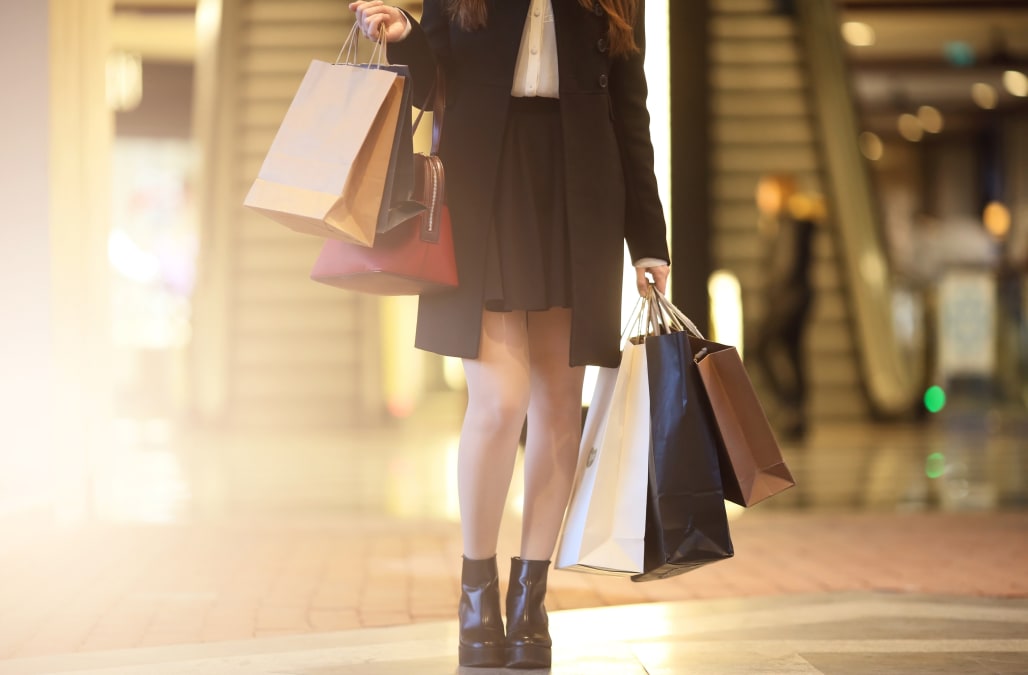 At the beginning of October, Retail Next's Shelley Kohan boldly predicted that "This year, with Christmas falling on a Sunday, most shoppers will want to cut short their shopping early on Saturday, December 24, leaving the day before, Friday, as retail's biggest opportunity for sales. For store visits, Super Saturday will lead the way, with Black Friday a very close second."

In other words, if you had a disappointing Black Friday or a lackluster Cyber Monday, don't worry. There is still time to deliver strong Q4 sales. If you're looking to drive your eCommerce sales, then consider a deeper focus leveraging your in-house email-marketing list this week.

Average ROI of $38 in Sales for Every $1 Spent on Email Marketing
Last year, the Direct Marketing Association reported that "email has an average ROI of $38 for each $1 spent. A big increase over the 24.93 reported in 2013." And, in the same report the DMA indicated that one in five companies report a 70:1 ROI on their email marketing efforts.

Recently, I spoke with Scott Heimes, CMO of SendGrid, who is one of the top cloud-based email service providers with over 120,000 customers including AirBnB, CostCo, eBay, Spotify, Uber and Yelp. SendGrid expects to be over $100 million in revenue next year and competes with the likes of MailChimp and Constant Contact for email marketing campaigns.

"There's no question that email marketing is one of the most cost effective ways of driving sales for the holidays," Scott Heimes said. And Scott Heimes should know, having delivered over 1.6 billion emails on a single day. Let's put that in perspective via the chart below.

Email is a proven channel to reach customers and is permission based.
According to Harris Interactive, "81% of US online shoppers are more likely to make additional purchases, either online or in a store, as a result of emails based on previous shopping behaviors and preferences."

And, according to MarketingSherpa, "72% of consumers say that email is their favored conduit of communication with companies they do business with. 61% say they like to receive promotional emails weekly and 28% want them even more frequently."

Which means that if you have a clean in-house email marketing list, this will be an important week to leverage this list to encourage purchases and transactions via your ecommerce site. According to the experts who are in the know, this Friday, December 23rd will outpace both Black Friday and Cyber Monday. Be sure to get your piece of this ever-growing sales pie.

Like this article? Get breakthrough marketing tips in your inbox every week!