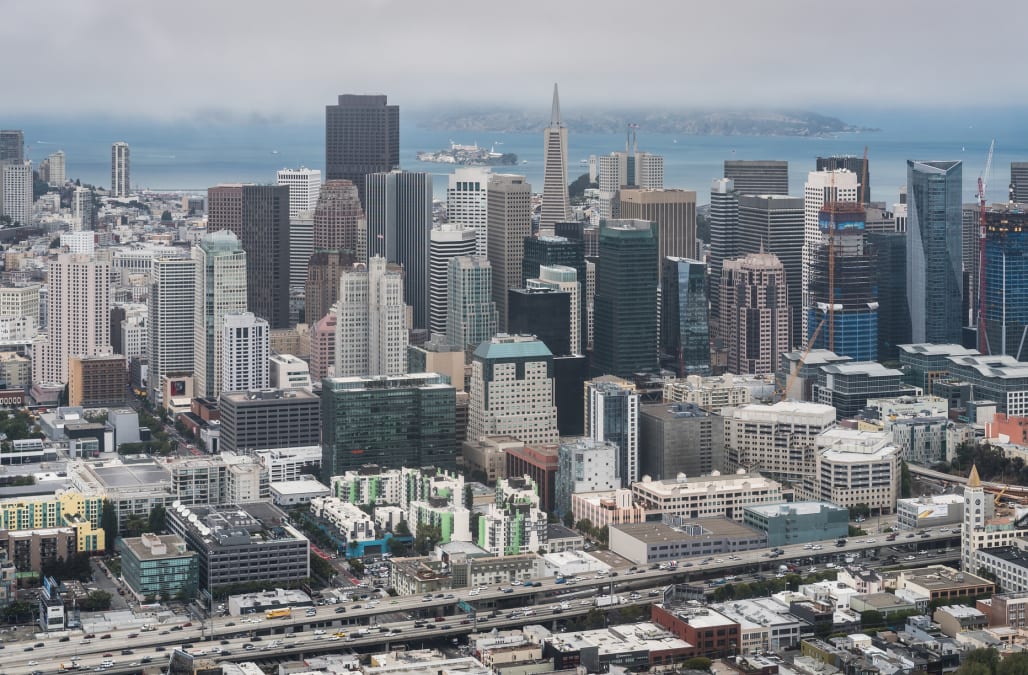 Four huge companies that control 70% of the digital communications sector have been using their market power to overcharge the typical household about $45 a month ($540 per year), according to a new report (link opens in PDF) from the non-profit Consumer Federation of America (CFA).

AT&T (NYSE:T), Verizon (NYSE:VZ), Comcast (NASDAQ:CMCSA), and Charter Communications (NASDAQ:CHTR) form what the researchers call a "tight oligopoly on steroids." These four companies, according to the report, have protected their control over prices by not competing head-to-head to "a remarkable extent," leading to more than $60 billion in annual overcharges.

This is good for the companies and their shareholders. By not competing in three consumer-facing businesses -- wireless, broadband internet access, and multichannel video programming service (cable) as well as the behind-the-scenes data services -- these companies have been able to consistently keep prices moving up (while costs have fallen).

"Stockholders love the astronomical rate of return, but consumers hate it," said Dr. Mark Cooper, CFA's director of research and the author of the report, in a press release, "which is reflected in the very low ratings that these products get in consumer satisfaction surveys." The federation released its report while testifying against the AT&T/Time Warner merger.

Not competing has been key

AT&T, Comcast, Charter, and Verizon have generally avoided competing with each other, keeping largely to territorial boundaries dating back to before the Telecommunications Act of 1996 when they enjoyed actual monopolies. The report noted that AT&T and Verizon were slow to go into the video business (though both are in it now) while the major cable companies still have chosen to not offer wireless services to compete directly with telecommunications companies.

"Instead of competing vigorously on a head-to-head basis, they preferred to buy each other out," the federation wrote. "This not only eliminated the most likely potential competitors, but it also gave them huge fortress regions. Lax antitrust and regulatory policy for the first 15 years of the implementation of the 1996 Act allowed this to come about."

In the press release, Cooper was quoted as saying: "All of the negative aspects of the tight oligopoly on steroids come into play in the ATT-TWX mergers. In many respects ATT is the dominant player in the tight oligopoly, with a strong position in wireless, business data services, and video distribution. Allowing it to acquire a major content producer would give it much stronger incentives and an enhanced ability to leverage its market power to harm consumers and competition."

This impacts most Americans

Competition lowers prices. In much of the country, when it comes to cable and internet service, AT&T (which owns DirecTV as well as the U-verse video service), Charter, and Comcast do not face comparable direct competition.

Consumers might be able to opt for DISH Network to meet their television needs, but they still, in much of the country, would need AT&T, Charter, Comcast, or Verizon for broadband service. All four of these companies to different extents have pricing power based on many Americans simply not having any other realistic choice.

This is a lot of money

The CFA did note that T-Mobile's "aggressive competition strategy is definitely putting downward pressure on prices and excess profits, saving consumers $5-$10 per month." Despite that, it found that the a typical household, which has two cellphones, one landline, and a video-internet bundle, that uses AT&T or Verizon still pays an extra $10 per line.

The study found similar results in broadband and video bundles. It used an overcharge number of $25 per household per month, despite writing that "there are reasons to believe that this estimate is low." Since between 70 million and 90 million homes have bundled broadband and cable, Cooper used 80 million as the base to estimate aggregate overcharges.

"The total would be $24 billion," the report says, again about a quarter of the revenue in these segments for the firms with overcharges.

The federation wrote that competition could ultimately force prices lower, stating that all four of these companies would be thriving even without the overcharges.

"We find that the companies have been throwing off cash at the rate of $80 billion per year for mergers and acquisitions, increased liquid assets (retained earnings and stock repurchases), excess dividends and high prices paid for auctioned spectrum to keep spectrum out of the hands of potential competitors," the report says. "Thus, excess returns to shareholders easily account for the excess profits and cost-reducing competitive effects would add to total consumer savings."

Whether that competition comes depends on a number of things. Disruptive technology could, for example, offer more people a broadband alternative that could hurt these companies' ability to keep consumers in cable/internet bundles. That is already happening in the wireless space, but Comcast, AT&T, Verizon, and Charter have been very successful when it comes to keeping competition from gaining a toehold. It could happen, but deals like AT&T buying Time Warner make it even less likely.

We aren't politicos here at The Motley Fool. But we know a great investing opportunity when we see one.

Our analysts spotted what could be a $1.6 trillion opportunity lurking in Donald Trump's infrastructure plans. And given this team's superb track record (more than doubling the market over the past decade*), you don't want to miss what they found.

They've picked 11 stocks poised to profit from Trump's first 100 days as president. History has shown that getting in early on a good idea can often pay big bucks – so don't miss out on this moment.

Daniel Kline has no position in any stocks mentioned. He probably pays too much for cable. The Motley Fool recommends Time Warner, T-Mobile US, and Verizon Communications. Try any of our Foolish newsletter services free for 30 days. We Fools may not all hold the same opinions, but we all believe that considering a diverse range of insights makes us better investors. The Motley Fool has a disclosure policy.