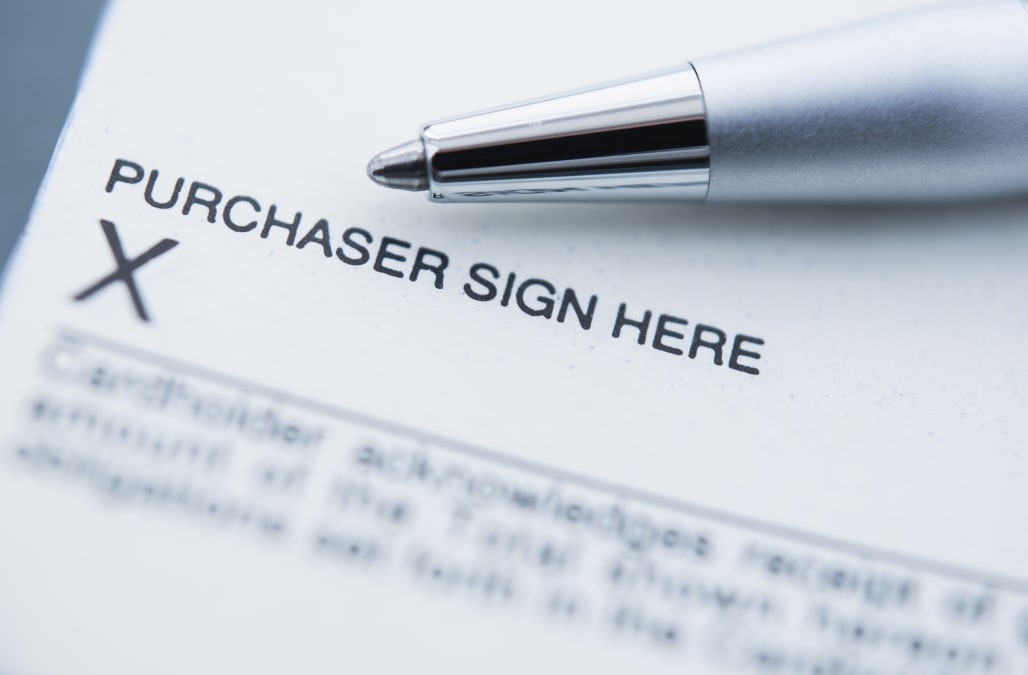 The Federal Housing Finance Agency recently announced that loan limits for 2017 are going up. In many parts of the country, loan amount sizes are rising. In particular, the conforming loan limit has risen from $417,000 to $424,100. (Conforming loans, which are not to be confused with conventional loans, are mortgage loans that adhere to guidelines set by Freddie Mac and Fannie Mae.)

While these mortgage loans' rise may not seem significant, they're particularly important because loans that exceed $424,100 are considered to be conforming high balance loans, which means higher pricing and higher fees, as they're greater than the conforming loan limit. This change by the Federal Housing Finance Agency also means that the maximum county conforming loan limits will be increased, making it easier to get a bigger mortgage or to buy a house with less than 20% down, for example.

RELATED: If you're looking to move, consider one of these states with hot housing markets:

12 states with the hottest housing markets

6.4% increase in home prices year-over-year
The number of homes sales jumped 9.7 percent in Middle Tennessee in October compared to a year ago, while the number of sales in the Memphis area rose 12 percent.

6.5% increase in home prices year-over-year
Home sales in the Empire jumped 11 percent in the first three quarters of 2016 versus the same period a year ago. Third-quarter sales edged up 2.8 percent year over year, while September sales rose a modest 2.1 percent.

6.7% increase in home prices year-over-year
Home sales in Texas inched up less than a half-percent in the third quarter. Houses spent an average of 53 days on the market, a day longer than the same quarter in 2015.

7.2% increase in home prices year-over-year
The state issued 19 percent more new residential permits in September compared to the same month in 2015, the latest data available. Housing starts fell 6.3 percent year over year, but were up 11.6 percent from August.

7.5% increase in home prices year-over-year
Home sales in the Sunshine State slipped less than a half-percent in the third quarter compared to a year ago. Taking out foreclosures and short sales, traditional sales for condo-townhouse units rose 5.7 percent and traditional sales for single-family homes increased 11.5 percent year over year.

7.8% increase in home prices year-over-year
The number of home sales in Utah fell 3.4 percent in September year-over-year, while year-to-date sales volume was up 1.8 percent.

Here's an illustration: Looking at Sonoma County, the old maximum county loan limit was $554,300. In 2017, that number will change to $595,700. This represents an additional $41,400 that does not need to be brought to the table anymore. That money can be financed instead. Essentially, the loan limit increase allows you to borrow more money and still stay within conforming loan limits. The reason this is important is because when the loan exceeds the maximum county limit, it automatically enters a more restrictive lending landscape. Such requirements for homeowners include lower debt-to-income ratios, a stellar credit history and a more solid financial picture. (Not sure where your finances stand? You can view two of your free credit scores, updated every 14 days, by visiting Credit.com.)

These loan limits allow more people to borrow more money without having to put more money down in their transaction. Homeowners can refinance bigger loan sizes and still stay within the conforming loan limits. The change will also help homeowners who were just a hair over $417,000 stay within conforming limits. And it comes at a critical time when mortgage rates have etched up in recent weeks, with the 30-year fixed rate mortgage now hovering just over 4.0%.

More from Credit.com:
How Do I Get My Free Annual Credit Report?
What Makes Your Mortgage Credit Score Different
How Can I Get a Mortgage After Credit Problems?