Gas prices headed up: How high will they go? 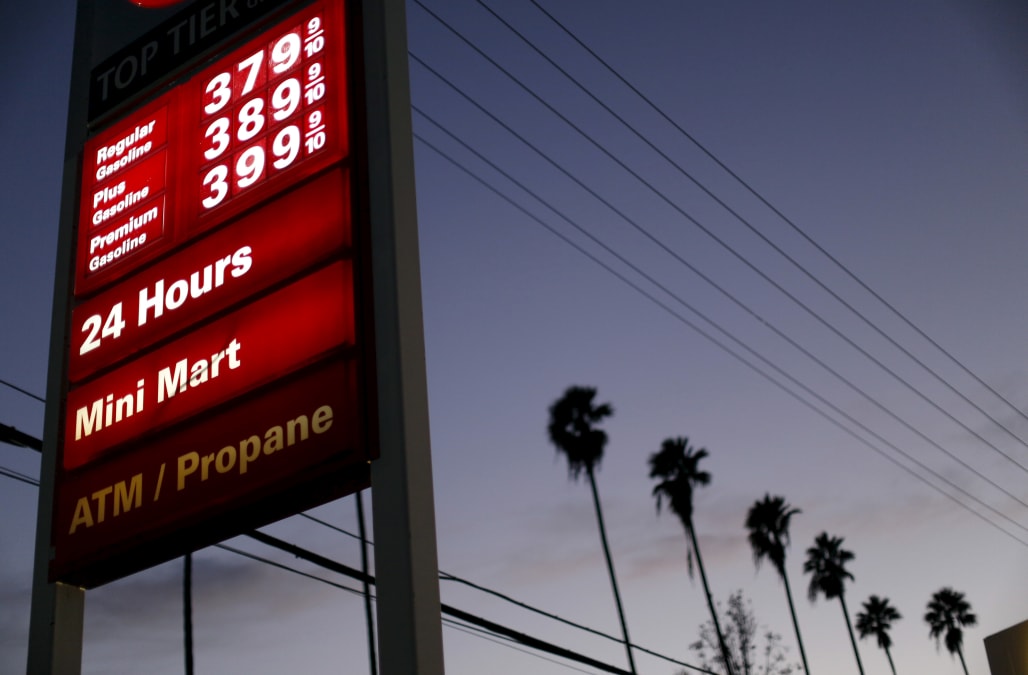 Although Americans have been fueling their cars on the cheap so far this year, motorists are now paying roughly 20 cents more per gallon at the pump than they did a year ago.

According to motor club AAA, the average price per gallon of fuel now sits at $2.21 — 3 cents higher than last week and 2 cents more than last month. Gas prices increased for 14 consecutive days starting at the end of November.

Some analysts expect fuel prices will continue to swell, topping $3 per gallon early next year in some parts of the U.S., says USA Today. A significant increase in gas prices could leave some families' budgets running on fumes — especially families who ditched fuel-efficient vehicles for gas guzzlers when fuel prices dropped and stayed down for a while.

The escalation in fuel prices in the U.S. has been spurred by international deals to slash oil output. Last month, the Organization for Petroleum Exporting Countries (OPEC) and other oil producers agreed to cut production by 1.2 million barrels per day beginning in January, says AAA. It's an effort to balance the fuel market and reduce the global oversupply of fuel. AAA writes:

"Retail prices have steadily increased following the news of the OPEC agreement, but the effectiveness of the deal and continued market impacts will hinge on all countries implementing the agreed to production levels."