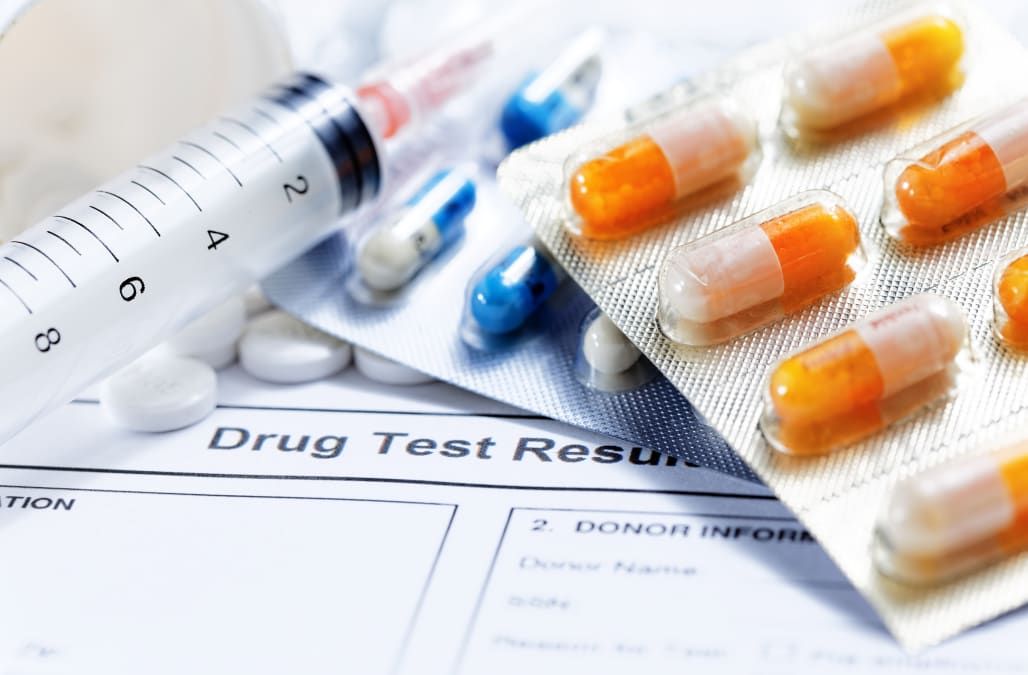 For people living with Type 1 diabetes and some who live with Type 2, injections of insulin — a hormone that helps people absorb and process the sugar in food — are a necessary part of daily life.

And for many, that's becoming a financial hazard. The cost of insulin has jumped by as much as 300% in recent years.

Drug-price hikes — including the cost of insulin — have come under scrutiny from the public and politicians including Senator Bernie Sanders.

Now, these companies are starting to take note.

In September, Business Insider spoke with families on these plans, which require a large out of pocket outlay by the patient before insurance kicks one. They are particularly vulnerable to price hikes. One person said they were spending as much on supplies as their monthly mortgage payment.

Lilly's offering the coupons through an app called Blink Health, which lets users pre-pay for your prescriptions to lock in discounts.

Coupons like Lilly's can help patients who are paying for drugs on their own, but they've also been dismissed as way for companies to keep raising list prices — and pushing up the cost to insurance companies and hospitals that are the biggest spenders on pharmaceuticals.

Unlike Novo Nordisk, Lilly didn't commit to any caps on drug price increases, and neither company has lowered their list prices, or the prices set by the drugmaker before any rebates or discounts are applied.

Here's an example of how much the list prices prices have increased for Novo's Novolog and Lilly's Humalog over the past 20 years. The two's list prices have risen in lock-step since the early 2000s. According to data from ZS Associates a sales and marketing firm that works in the healthcare industry, Novo Nordisk's rebate rates paid out to pharmacy benefits managers and insurers were 47% in 2014, and 55% in 2015 while Lilly's went from 32% to 39%.

Across the drug industry, ZS data shows that those rebates have gone up from about $40 billion four years ago to $100-$130 billion by 2016. So while list prices continue to go up, net prices to the drugmakers have stayed mostly flat.

RELATED: 15 US cities where residents have the healthiest finances

15 US cities where residents have the healthiest finances

NOW WATCH: 5 'healthy' fast food meals that are worse for you than pizza

DON'T MISS: A 93-year-old drug that can cost more than a mortgage payment tells us everything that's wrong with American healthcare