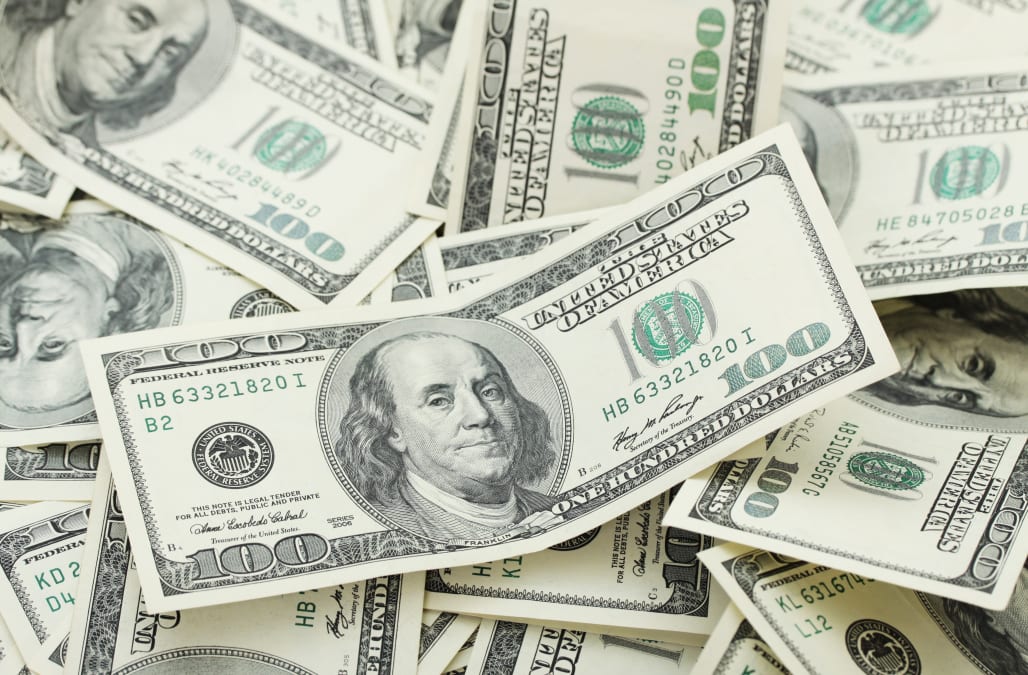 Payment protection insurance in essence is a kind of insurance, that is designed to help people cover payments on things such as mortgages, credit cards and bank loans, if that person becomes ill or for some reason is unable to work.

However, the vast majority of banks in the United Kingdom mis-sold PPI insurance on massive scale, adding it onto people accounts and who were not asked prior to them purchasing a policy. Millions of people were sold PPI without the bank fully explaining to them what they would be paying for and also PPI was sold to people who under government finance rules, were unable to buy PPI in the first place, such as the unemployed and students.

PPI Claims Floodgates Open
In April 2011, the UK's banks lost a high court case which had been bought in part by these institutions as they tried to avoid having to pay compensation for PPI. The high court ruled that the banks had to pay compensation to people who had been mis-sold payment protection insurance. Since then, from the years 2011 to 2016, experts have estimated that nearly £30 billion pounds have been paid out by banks in ppi claims compensation to consumers.

How To Find Out If You Were Mis Sold PPI
The easiest way to discover if you were mis sold a PPI policy is to look through any financial paperwork that you may have and then scrutinise the terms and conditions of these financial products, to see whether PPI was a part of these products, you can also discover if you are able to claim by making a ppi claims check online.

What Products Was PPI Sold On?
The most common product on which PPI was sold on were loans and credit cards. But there were a long list of other types of financial products, on which payment protection insurance were added on or sold onto. These include: mortgages, whether personal or business, car finance plans. Company/Supermarket store cards. Credit from home-order catalogue chains such as Kays and Littlewoods. Insurance, where the customer made monthly re-payments. And in some cases, PPI was even sold by banks, if a customer held an overdraft facility with the bank.

How Far Back Can You Claim For PPI
Although PPI first started to be sold on a major scale during the late 1990's, some PPI policies date from the 1980's. In general, all banks and other lenders are necessitated by UK Law to hold records pertaining to their customers' accounts, backdated to a period of six years, from when the account was last active or was opened.

Is There A Deadline?
According the rumours, the Financial Claims Authority, which is the regulatory body controlling UK banks is set to announce a deadline of June 2019 for PPI Claims. Which means essentially, that anyone wanting to make a PPI Claim will need to file their request by this date. Any person making a claim made after June 2019, will not be able to receive any compensation.

Facts on PPI claims is a post originally published on: Everything Finance

Amazon's best selling personal finance books
The Intelligent Investor: The Definitive Book on Value Investing
BUY IT
A Beginner's Guide to Investing
BUY IT
The Big Short: Inside the Doomsday Machine
BUY IT
The Millionaire Next Door: The Surprising Secrets of America's Wealthy
BUY IT
Liar's Poker
BUY IT
Pogue's Basics: Money
BUY IT
Fanatical Prospecting
BUY IT
Business Adventures: Twelve Classic Tales from the World of Wall Street
BUY IT
The Little Book of Common Sense Investing
BUY IT
The One Week Budget: Learn to Create Your Money Management System in 7 Days or Less!
BUY IT
How to Make Money in Stocks
BUY IT
Makers and Takers: The Rise of Finance and the Fall of American Business
BUY IT
Up Next

More from Everything Finance:
6 ways to use seasonal investing to your benefit
4 expenses college students shouldn’t waste money on
How to throw a bridal shower on a budget