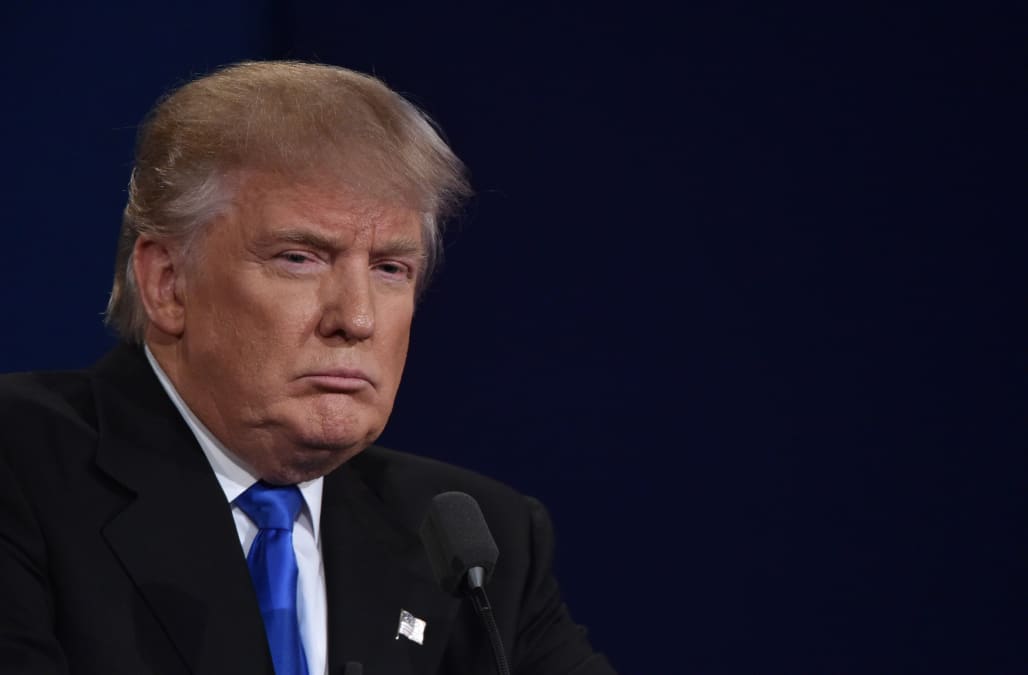 For cable and telecom investors, the year ahead figures to be an important one, particularly in light of AT&T's (NYSE: T)proposal to acquire media giant Time Warner(NYSE: TWX). Deciding whether this potentially transformational deal goes through will fall to the FCC and the DOJ, appointed by the President-elect. The only problem is that it's almost impossible to predict exactly what that means for the AT&T-Time Warner acquisition.

Beyond the mind-boggling sums involved -- AT&T has offered over $80 billion for Time Warner -- this acquisition will cast a long shadow over the telecom and cable industries whether it goes through or not.

If it succeeds, the acquisition will transform AT&T -- already the nation's second-largest wireless company and largest pay-TV provider, via DIRECTV -- into perhaps the most powerful company in the entertainment industry. No other company aside from Comcast(NASDAQ: CMCSA) will be able to match AT&T's ability to develop and distribute cable and film content. For those unfamiliar, Time Warner owns a wide range of entertainment brands, including HBO, CNN, TNT, TBS, the Warner Bros. Entertainment movie studio, and a 10% stake in streaming service Hulu.

This will give AT&T an unprecedented ability to bundle mobile services with cable and internet packages in a number of formats. Especially as wireless companies like Verizon Communications and Charter Communications move toward cable distribution, AT&T's control over content could provide it with inordinate leverage over its rivals, which concerns many consumer advocates.

If the acquisition is blocked, it will show that the new administration believes that media and entertainment companies should remain separate from telecom and cable distributors, a strong signal that the trend of media mergers we've seen in the past decade will only be allowed to go so far. This would leave Comcast as the only cable operator that also controls major media production assets. The unintended consequence to blocking the deal could be that it creates an opening for Comcast alone to expand its already strong position in the cable industry: Comcast plans to launch its own wireless service by mid-2017.

It's hard to say which scenario is better for consumers or investors. Should AT&T be elevated to match Comcast? Will this trigger more mega-mergers, as names like Verizon and Charter seek out their own broadcast and media assets? Does blocking AT&T leave Comcast free to dominate the next era of the telecom and cable distribution markets? It's hard to tell because any one move is important enough alone to alter the strategy of the entire industry. Complicating matters further, it's nearly impossible to tell how the President-elect and his appointees will treat the AT&T-Time Warner merger once in office.

Though the President-elect railed against the deal on the campaign trail, the analyst community strangely sees the deal as increasingly likely to pass under the Trump administration. At an October rally in Pennsylvania, Trump plainly stated to much applause, "AT&T is buying Time Warner and, thus, CNN, a deal we will not approve in my administration because it's too much concentration of power in the hands of too few." This seems fairly clear, but the actual authority to block the AT&T and Time Warner deal will fall to the FCC and DOJ.

As telecom policy expert Doug Frake explained in an interview with Ars Technica:

A president cannot simply block a merger by fiat. ... The Department of Justice would have to bring suit and win in court, or if it does end up in front of the FCC, a Trump chairman could potentially send it to an administrative law judge or propose such onerous conditions that the parties abandon the deal. Either way, this will not be an immediate process.

However, a number of analysts view Trump's appointees to key positions as more likely to bless the deal than the current administration, actually increasing the deal's likelihood of passing. For instance, MKM Partners analyst Eric Handler wrote in a note to investors: "AT&T's proposed acquisition of Time Warner likely has a higher probability of getting approved given the impending power shift in Washington, D.C. ... We now view the likelihood of AT&T/Time Warner getting approved as a 70/30 proposition based on a recent expert discussion we held." Similarly, the Financial Times has also noted that Trump has already added a number of traditional Republicans to his antitrust advisory team, which many believe should increase the odds that the merger is approved.

The AT&T and Time Warner merger will certainly cast ripple effects throughout the telecom and media industries. However, whether it will actually happen remains anyone's guess. As such, investors need to pay close attention as this long-term storyline moves toward its first round of regulatory review next year.

10 stocks we like better than AT&T
When investing geniuses David and Tom Gardner have a stock tip, it can pay to listen. After all, the newsletter they have run for over a decade, Motley Fool Stock Advisor, has tripled the market.*

David and Tom just revealed what they believe are the 10 best stocks for investors to buy right now... and AT and T wasn't one of them! That's right -- they think these 10 stocks are even better buys.

Andrew Tonner has no position in any stocks mentioned. The Motley Fool owns shares of and recommends Walt Disney. The Motley Fool recommends Time Warner and Verizon Communications. Try any of our Foolish newsletter services free for 30 days. We Fools may not all hold the same opinions, but we all believe that considering a diverse range of insights makes us better investors. The Motley Fool has a disclosure policy.