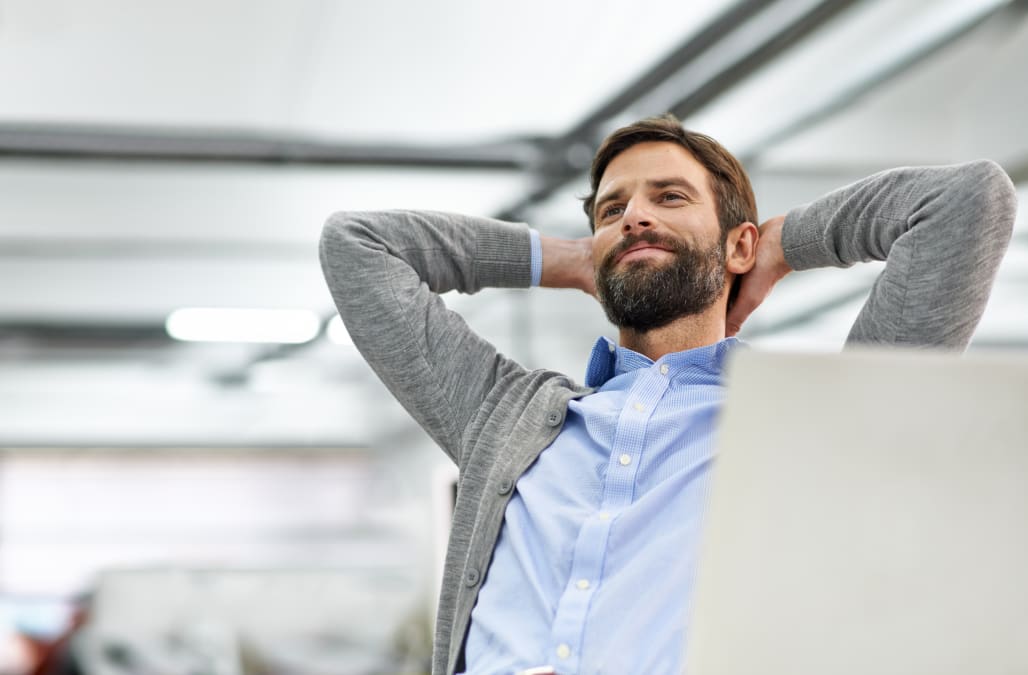 Your mind could have drifted thousands of miles away, but as long as your body showed up to work at Dallas-based tax firm Ryan, that was all that mattered. "We literally ranked people by hours," says Delta Emerson, president of Ryan's global shared services. "Even if someone worked 24 hours the day before, they still had to book at least eight hours Monday through Friday." The clock was seen as an easy proxy for work ethic, and employees who logged marathon sessions at their desks "wore their hours like a badge, practically tattooed on their foreheads," Emerson says. "But it was at a cost."

More From Inc.com: The Sane Boss's Guide to a Flexible Workweek

Emerson didn't want to just tweak the workweek. She wanted to bust it open. But when she pitched the idea of flexible hours, she was almost thrown out of the CEO's office. A resignation letter from a rising star finally got her the green light. Now the firm measures results--not time. Some staffers work as little as 20 hours a week; some start at 7 a.m., others at 10 a.m.; some commute to the office only twice a week. Since the 2008 shift, revenue has grown 15 percent year over year, customer satisfaction is higher than ever before, and turnover has plummeted.

The Case for the Enlightened ScheduleIn the war for talent, flexibility is no longer just a perk.29%of college students think being able to work remotely with a flexible schedule is a right, not a privilege.66 percentof Millennials say having a boss who doesn't support flexible schedules has factored into their decision to leave a job.72%of working parents say that people who work flex hours have fewer pay/promotional opportunities.

Is the headache of uprooting an orderly 40-hour, anchored-to-the-desk schedule worth it? All the indicators point to yes. "Millennials may have sent flexibility to the top of HR agendas, but now it's increasingly the norm across all generations," says Lisa Horn, a director at the Society for Human Resource Management. Technology has made working from anywhere possible, and the uptick in dual-earner families makes rigid hours less attractive to talent. "The idea that employees are like machines--if they put eight hours in you'll get x dollars out--is absurd," says Ryan Carson, founder and CEO of Portland, Oregon-based startup Treehouse, an education technology company, which lets its employees set their own schedules. "Why not give people flexibility so they don't have to choose?" You can reinvent your company's workweek using this advice as a guide.

More From Inc.com: Welcome to the World's Coolest Offices of 2016

The eight-hour workday was introduced by Henry Ford in the early 1900s as a way to attract autoworkers, many of whom were accustomed to 12-hour shifts. More recently, Basecamp's Jason Fried thought it was time to modernize the workday to fit the needs of employees at his Chicago-based software company. "There's nothing magical about 40 hours," says Fried, whose staffers work just 32 hours a week from May through August. The co-founder (and Inc. columnist) says having fewer hours to complete a task sharpens employee focus.

When Nate Reusser revamped the schedule at Roanoke, Indiana-based web developer Reusser Design to four 10-hour days, he realized he'd traded in one type of rigidity for another. "Some people loved it, but others were so wiped by Thursday that they couldn't keep up," he says. Now he lets employees pick whichever schedule best suits their working style. "The real goal is to remove interruptions so that people can be productive," says Reusser.

When Ryan first began unshackling teams from the clock, "our biggest mistake was not training our managers," says Emerson. Now managers have a blueprint to help with their team's unorthodox schedule: Are there any days when the whole team comes into the office? Are there certain hours that are off limits for meetings? Emerson says, "You have to do the work to set those ground rules so people can really work together"--even when they're in different places or putting in different hours.

More on Inc.com:
The Sane Boss's Guide to a Flexible Workweek
How This Entrepreneur Killed a Mediocre Business to Build a Great One
How to Build a Useful Chatbot That Doesn't Creep Out Customers