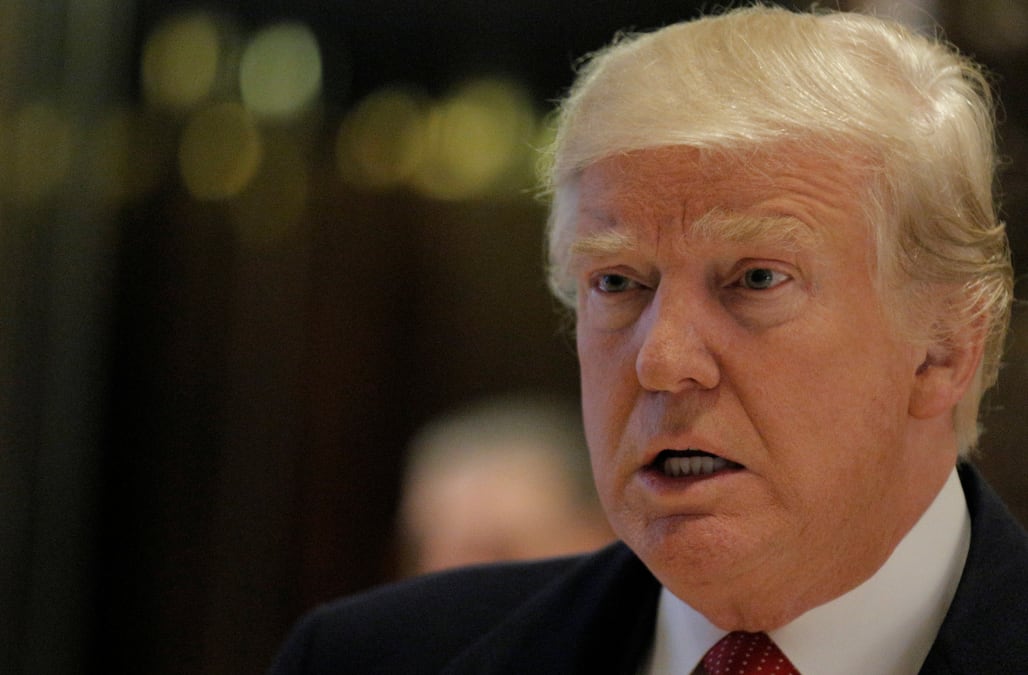 Drug companies expecting less pressure on price increases under a Donald Trump administration might need to rethink their strategy.

In an interview with Time magazine the president elect offered his thoughts on the drug prices.

Until now, Trump had not been this explicit about his stance on the issue, even as politicians including Bernie Sanders and Hillary Clinton repeatedly attacked drug companies over the rate of price hikes.

But it's not totally unexpected either. Just last week the CEO of Allergan, a major drugmaker that has pledged to cap the rate of price increases, warned that drug pricing is a populist issue and populism was central to Trump's campaign.

"I worry today that pharma has a false sense of relief or security," Brent Saunders said at the Forbes Healthcare Summit on December 1. It wouldn't be completely surprising, he said, to see Trump tweeting opposition to the next EpiPen-like price increase.

Drug stocks were among the biggest gainers in the wake of Trump's election last month, with biotechnology stocks rallying 13.3%. Investors had been skittish about what a Clinton presidency would mean for regulation of drug development and pricing, and she often sent drugmakers' stocks falling with her comments on Twitter.

Prior to his comments in Time, Trump had mentioned placing an emphasis on advancing research and development and reforming the Food and Drug Administration to get more new drugs approved, at a faster pace.

NOW WATCH: Watch the trailer for the new Martin Scorsese film that took over 20 years to make

See Also:
Pharma CEOs got into a heated debate over why people hate the industry
The EpiPen-maker's CEO knows who's responsible for soaring drug costs — and it's not her
Allergan CEO: 'I worry today that pharma has a false sense of relief or security' with Trump presidency

SEE ALSO: What we know so far about what a Trump presidency means for the drug industry

DON'T MISS: Allergan CEO: 'I worry today that pharma has a false sense of relief or security' with Trump presidency