KIND LLC just gave away $1.1M to seven people for 'being kind' 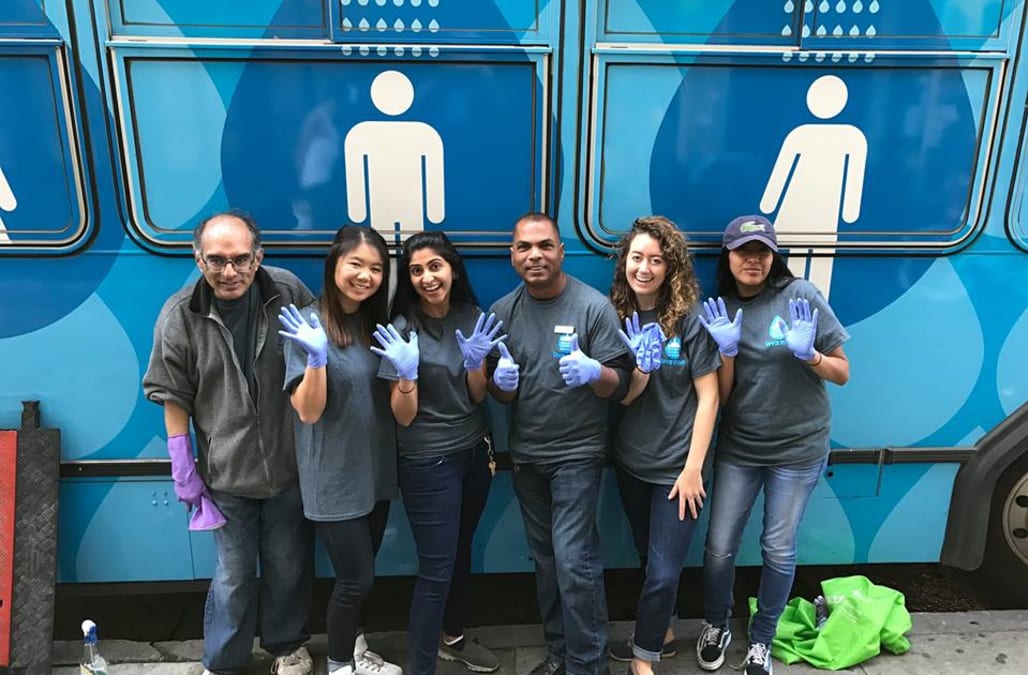 The stories behind the names of different brands and companies are sometimes straightforward, sometimes complicated but always come bearing meaning.

For KIND LLC, the correlation between name and product is simple – The company's mission is to promote kindness.

And what better way to promote kindness than to reward those who exemplify it?

This is where the idea of the KIND People program came from, as the company's website explains:

"This program celebrates people who have gone out of their way to help others in need. A KIND Person is someone who has performed an extraordinary act of kindness or demonstrated a selfless commitment to others. We're looking for individuals who have acted with humanity to impact another person's life or an entire community—making our world a better place."

So what were the results?

The grand prize winner, Doniece Sandoval, won $500K for her company Lava Mae, which helps serve the homeless crisis in San Francisco by bringing mobile showers to those in need.

KIND found Sandoval to be the perfect choice for the grant, explaining:

"Her pioneering work delivering hygiene and restoring dignity to those who need it most has inspired people nationwide to devise new solutions to homelessness."

The other six winners, who can be found here, each won $100K.

Winners were chosen from a panel of top CEOs and company founders, including Twitter CEO Jack Dorsey.

The KIND People program is a part of KIND Foundation, the company's separate nonprofit sector.

Other initiatives in the KIND Foundation include the KIND Entrepreneurship and KIND Causes programs.

RELATED: 11 companies dedicated to giving back

"City of Hope is one of only 45 comprehensive cancer centers in the nation, as designated by the National Cancer Institute."

"John Deere supports projects in the areas of farmer training, value-chain enhancement, and water access and use."

"Teach for America’s mission is to enlist, develop, and mobilize as many as possible of the nation’s most promising future leaders to grow and strengthen the movement for educational equity and excellence."

"The Gilead Foundation, a non-profit organization established in 2005, seeks to improve the health and well-being of underserved communities around the world."

"The Shell Foundation works to tackle the social, environmental and market barriers that stop nearly three billion people around the world from accessing opportunities to earn income, improve their quality of life and escape the poverty trap."

"Kiva combines the culture and approach of an internet start-up with an intense focus on alleviating poverty and serving the borrower-to-lender connection."

"GitHub launched its Social Impact team in 2015 to formalize how it supports social good initiatives."

"Salesforce.org is based on a simple idea: leverage Salesforce’s technology, people, and resources to help improve communities around the world."

More on AOL.com:
Starbucks CEO steps down to focus on high-end coffee, shares dip
Trump sold all shares in companies earlier this year
Costco releases December deals worth $1,400 in savings