US attorney from California top candidate to head SEC 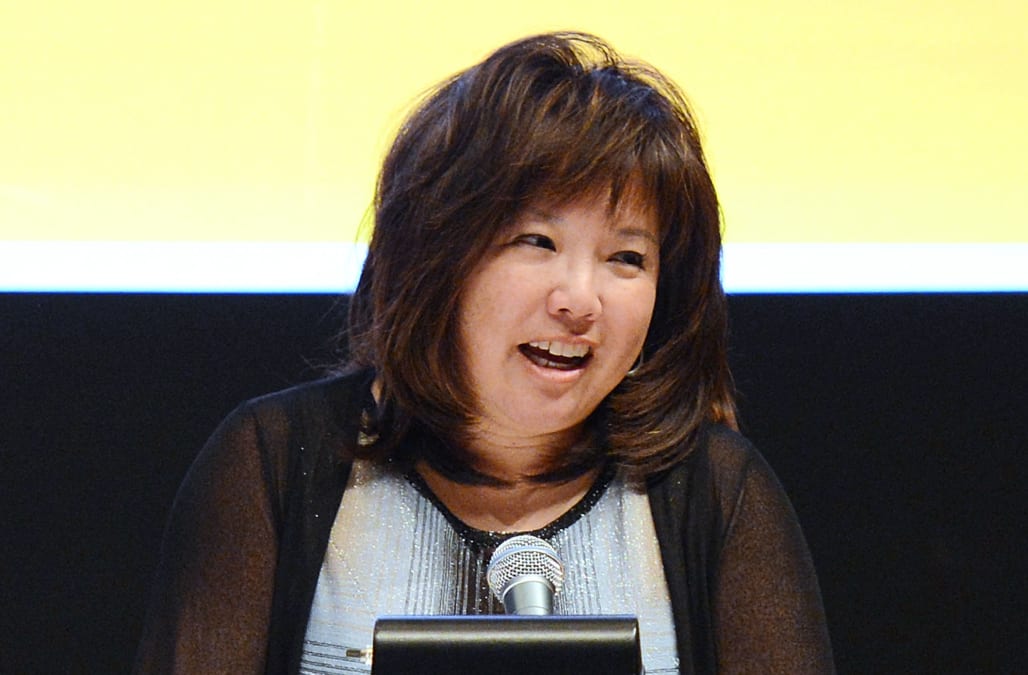 Yang, who was appointed by fellow Republican former President George W. Bush for California's Central District, was scheduled to meet with Trump on Monday in New York. (Reporting by Susan Heavey; Editing by Jonathan Oatis)